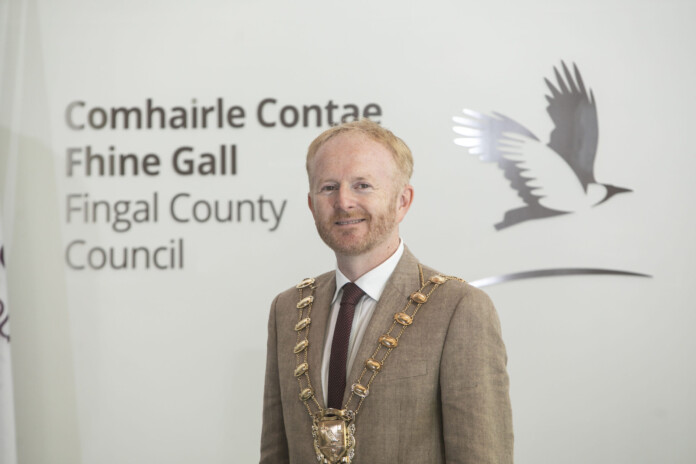 Mayor David Healy says he has written, on behalf of the Council, to the Lord Mayor of Dublin, Hazel Chu, to express solidarity with her after she was the victim of racist attacks on social media.

“The members of Fingal County Council and I speak with one voice in expressing our outrage at the appalling treatment that Cllr Hazel Chu has received,” said the Mayor.

“There is no justification for the racism and insults which have been expressed, mostly behind the cover of anonymity.

“As fellow local elected representatives we wanted to write to express our solidarity with her and her family.

“No person should be subjected to any form of abuse based on their ethnicity.”

A report has revealed that parents and partners of drug users in Dublin’s north-east inner-city are almost as likely to experience drug-related intimidation as...
Read more
Northside East

By Declan Brennan An armed post officer raider who was left behind at the scene when his two accomplices fled has being jailed for five...
Read more
- Advertisment -