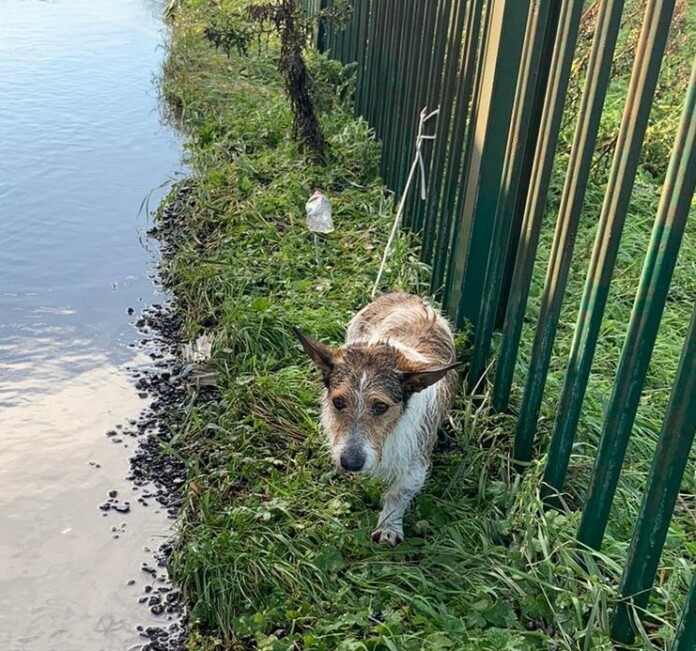 Dogs Trust is concerned about the increase in surrender requests from members of the public after a terrified terrier cross was found tied to railings beside a busy road, close to their Rehoming Centre in Finglas.

The charity has received 187 requests, a 68% increase over the last two months, compared to the previous two, from people asking to relinquish their dogs and has reiterated their fear of an impending influx of unwanted dogs over the coming months.

Thankfully, bedraggled little Beans was spotted by a passenger in a passing van and immediately taken to Dogs Trust where it was discovered he was not microchipped.

“We don’t know how long ‘Beans’ was tied to the railings for,” she said.

It’s such a busy road, so the poor little man must have been petrified, not to mention being traumatised at being abandoned by whoever left him there.

“It had also been raining and as he was beside a big puddle, he was soaked to the skin.

“When we got him into our centre, we christened him Beans as he’s a bit of ‘Heinz 57’ and he’s full of beans, with such a lovely character.

“We are very confident we will quickly find the perfect home for him as he’s such a smashing dog”.

After being examined by the Veterinary team at Dogs Trust, it appears ‘Beans’ is approximately four years of age and appears to be in good health, leaving the charity unsure as to why he was abandoned. 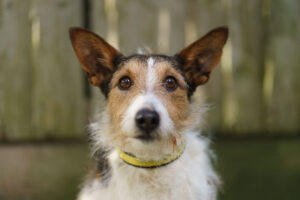 Karla Dunne, Head of Operations, Dogs Trust Ireland had a message for anyone considering what to do next with their dog.

“We would appeal to anyone who is having any difficulty with their dog to please contact us,” she said.

“We may not be in a position to take in every dog we are asked to, but we do our very best to help everybody that calls us.

“We are now offering online Dog School training classes so you can take part, no matter where you live in the country. 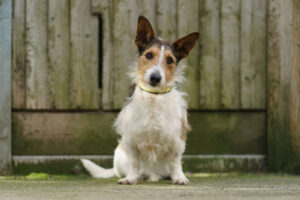 “Our ultimate aim is to try and keep as many dogs happy in their existing homes, but we recognise, for a number of reasons, this is not always possible.

“We are not here to judge; we just want to avoid situations like Beans’ happening again.”

Dogs Trust is relying on the generosity of the dog-loving public now more than ever, to help them care for Ireland’s abandoned dogs through these uncertain times.

Please donate what you can through their Emergency Appeal or by Sponsoring a Dog or a Puppy Playgroup online.

A report has revealed that parents and partners of drug users in Dublin’s north-east inner-city are almost as likely to experience drug-related intimidation as...
Read more
Northside East

By Declan Brennan An armed post officer raider who was left behind at the scene when his two accomplices fled has being jailed for five...
Read more
- Advertisment -