‘One in seven people still putting off seeking medical advice’ 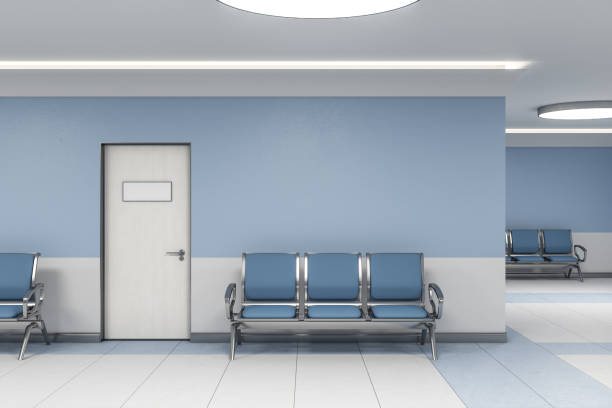 A specialist from a local Northside hospital is advising people who notice worrying changes in their lung health to seek help amid new evidence that some people are putting off going to their GP or hospital when needed.

In the last three months, around one in seven people have put off seeking medical advice even though they have felt unwell, according to new research.

Reasons for delaying going to a doctor include not thinking the issue was serious enough or not wanting to bother their GP. Issues around getting in-person appointments, as well as concerns over personal safety amid the pandemic were also factors.

A survey of 1,000 people carried out by Core Research for the Irish Cancer Society also found half of those who put off seeking medical advice are still experiencing symptoms and have yet to make an appointment to see their GP.

Patients who present later in their illness face a much more difficult treatment pathway with less chance of success.

According to the latest available data from The National Cancer Registry Ireland, 6 in 10 lung cancers are diagnosed at stage III or IV.[1]

“This can be due to concern about poor outcome if a lung cancer is found.

“However, more than twenty new treatments have been developed for lung cancer in the last 5-10 years, these treatments have resulted in major improvements for our patients.

“Treatment for early-stage lung cancer is given with the goal of cure.

“Early detection and diagnosis by being symptom aware will increase our ability to cure.

“If you are experiencing any symptoms of lung cancer (cough, shortness of breath, weight loss), it is vital to contact your GP.”

“It should never be the case that someone avoids going to the doctor because they think a cancer concern isn’t serious enough.

“The increased focus on respiratory issues due to Covid-19 offers an opportunity to talk about lung health, and inform people of what to look out for and increase awareness of the vital difference that catching cancer early can make.

“Some tell-tale signs to look out for include difficulty breathing, a persistent cough or chest infections, coughing blood or sudden weight loss.

“We don’t yet know what the impact of the pandemic will be on the stage of diagnosis of cancer, but we do not want to go backwards.

“The stated objective of the Cancer Strategy is to increase the number of cancers diagnosed at Stage 1 & Stage 2 – we can’t lose sight of this.

“Anyone who wants to talk about a cancer concern can get helpful advice and information from our Freephone Support Line on 1800 200 700,” she concluded.

Séamus Cotter, who received a lung cancer diagnosis in 2016, added: “If I hadn’t sought help when I did, then I wouldn’t have had access to the clinical trial that ultimately ended up saving my life.

“Not thinking your health concern is serious enough is never a good enough reason to avoid looking after your health, particularly with lung cancer as time is so important.

“If you have any concerns, make a late new year’s resolution to do yourself a favour and go look for help, because you won’t regret it.”