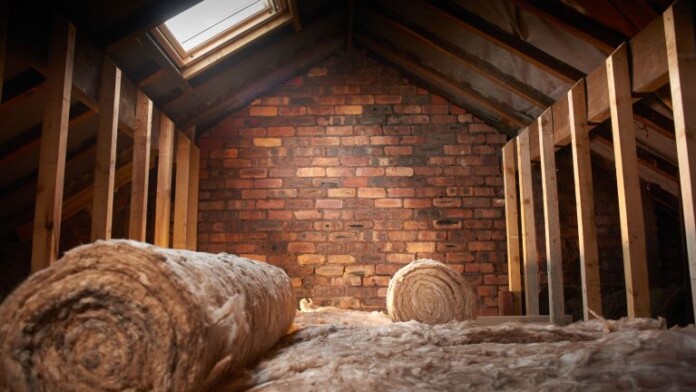 The Government has been accused of “double speak” regarding the housing insulation scheme by Independent councillor for Finglas Noeleen Reilly.

Reilly, speaking after tabling a motion at a recent North West Area Committee meeting said that the Government’s environmentally conscious rhetoric does not line up with its actions.

“Action on climate change is so important at this present time and one of the most important ways to improve energy efficiency in Ireland is to insulate people’s homes,” Reilly says.

She asked the council “how many properties in Finglas have been insulated to date and how many are yet to be completed and to give an estimate timeline.”

Dublin City Council’s response to Reilly’s motion said that the council has insulated 227 homes, with a further 881 to be completed in the Finglas area.

“All Dublin City Council houses will be insulated but unfortunately, we do not have an exact timeline.”

Reilly said: “The Government are consistently telling us they are providing funding for insulation schemes yet this year they gave a miserly amount which will cover around 250 homes across Dublin City.

“60 of these homes are in Finglas with a further 181 remaining.

“At this rate we are looking at around fifteen years to complete the insulation programme this area.”

Finglas has a large population of older residents and Reilly says that they need insulation in their homes sooner rather than later.

“There are elderly people and families with young children waiting for years for their homes to be insulated in Finglas and rather than increasing the programmes it seems to be going the other way,” she says.

“This doesn’t include the people who own their own homes who have to put up a huge amount of funding themselves to get their property insulated and many simple don’t have it.

“The entire retrofitting scheme leaves a lot to be desired,” she says.

“Telling citizens we must improve our carbon footprint and then expecting them to wait decades to have their homes insulated simply won’t work.

“People want to see tangible results, funding for retrofitting must be improved substantially.”

Earlier in the month, the Aircraft Noise Competent Authority (ANCA) recommended that a scheme be introduced where people living beside the airport can avail of a grant worth up to €20,000 to insulate their homes to help dampen late-night noise.