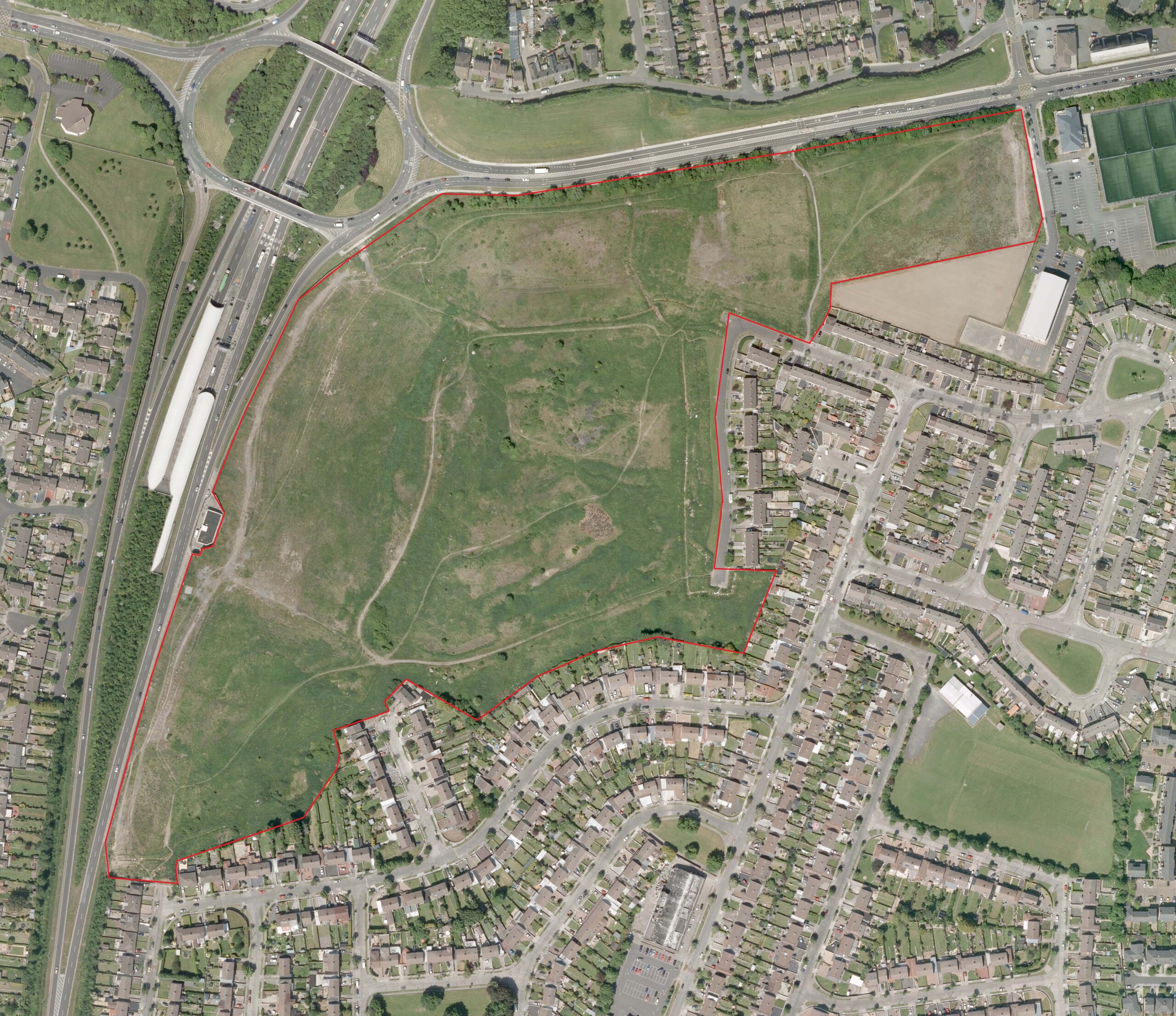 A year after Dublin City Councillors voted to retain the large Oscar Traynor Road site in Santry instead of selling it to a private property developer, the council has revealed that disposing of the site is now being reconsidered.

In November, councillors refused to sell the site to Glenveagh Homes for the development of more than 850 homes, instead deciding to keep it within council ownership.

Under the deal, 50% of the homes would have been sold privately by Glenveagh while 30% would be used for social housing and 20% would be sold under the affordable purchase scheme.

However, councillors voted 48 to 14 against the plan, instead deciding to develop a mix of 100% social and affordable homes.

In March, councillors put forward a plan that would see 80% of the land be used for social housing while 20% would be reserved for affordable purchase.

However, earlier this month head of housing for the council Brendan Kenny said that following an initial assessment of the plan by the Department of Housing, it would be “at least five years before the new project would be progressed to a ready to build stage”.

Kenny compared the plan to the The Emmet Road (St Michael’s) project, that is being developed directly by Dublin City Council and consists of a mix of cost rental and social housing.

He said that there is strong “political and community support” for the project” which was officially launched in July 2018, “but the necessary planning application will not be ready until December 2021 at best, with construction beginning in 2024 at best.”

However, Kenny said that Glenveagh was still interested in carrying out the development and was willing to sell a further 10% of the private homes to the council, increasing the percentage of social homes to 40%.

He said that the property developer would also be willing to sell 40% to an approved housing body for a cost rental scheme with the remaining 20% being used for affordable housing, Mr Kenny said.

Fine Gael councillor James Geoghegan said he hoped the plan would be approved.

“I think it’s been a wasted year.

“What’s being proposed here could have been achieved last November.

“I hope this time ideological purity, when confronted with the reality of the need to develop homes, takes a back seat.”

“Our preferred option is the delivery of homes by the city council,” he said.

“It’s not a question of ideology, it’s about what is going to deliver social and affordable housing in the most appropriate way and time.

“But our position has always been that we are not in favour of the disposal of public land.”

Independent group leader Cieran Perry said he had concerns about the cost of proposed rental prices.

“Those affordable rents are not actually affordable.”

The sale of the lands to Glenveagh remained the “elephant in the room” but he said the new proposal was “at least better than the original” plan.

“Clearly we are being blackmailed here with the threat of a five-year delay, but this is probably the least-worst option.”