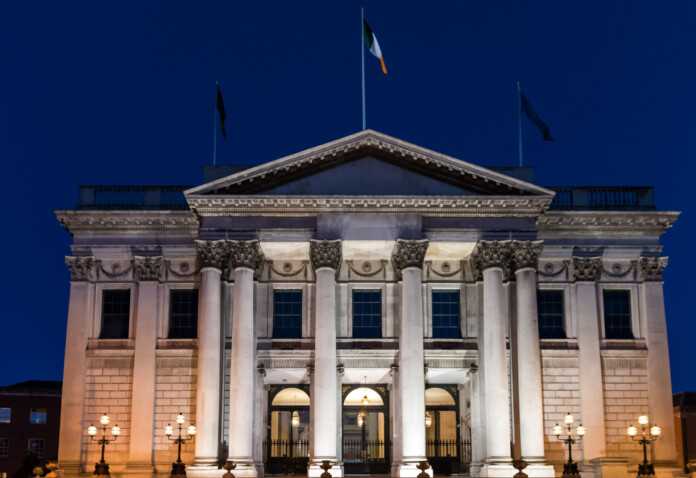 A vote to fill the Dublin City Council seat held by late councillor Anthony Flynn has been deferred.

The vote was due to take place at yesterday evening’s monthly council meeting, but it will now be deferred and put back on the agenda at a later date.

The motion to co-opt Mr Flynn’s seat was put forward by a group of Independent Councillors who proposed Geraldine Molloy, a volunteer with Inner City Helping Homeless for several years.

Prior to yesterday’s meeting, Social Democrat Councillor Catherine Stocker said her party’s group would be “vigorously opposing” the nomination and were seeking a deferral.

“In the context of very serious and credible allegations and ongoing investigations into both Anthony Flynn and ICHH we feel that it would be deeply inappropriate for the council to accept the nomination of a candidate so closely linked to both,” Cllr Stocker tweeted.

Usually when a member of a political party vacates a council seat, the party has the right to nominate a replacement.

Independent councillors can nominate a successor and are asked to submit a nomination to council officials to be held in confidence, in the event of their death.

It is understood Mr Flynn had made no nomination despite being asked by officials to do so.