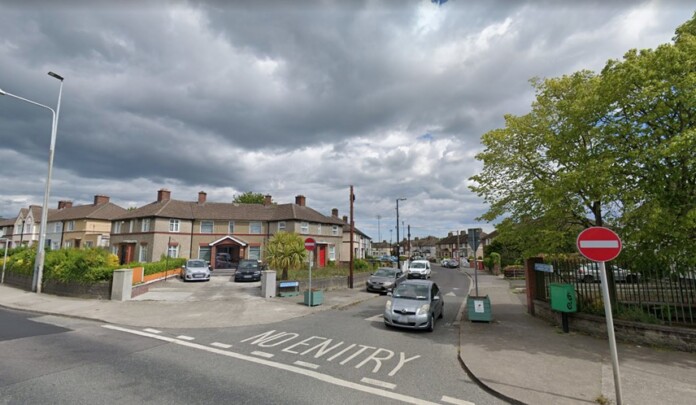 Donnycarney locals will soon be met with extra greenery after Dublin City Parks Department agreed to give tree saplings to residents living in the area known locally as the Clans.

The initiative, which was sought by local councillor Deirdre Heney, is aimed at introducing more trees to the community.

The Clans, which consists of Clancarthy Road, Clanree Road, Clandonagh Road, Clanmaurice Road,and Clanranald Road among others was built in the 1940s and is the one of the newer areas of Donnycarney.

Heney says that the project is necessary due to the layout of the neighbourhood.

“The area in Donnycarney, known locally as the “Clans, is bereft of public trees as the footpaths there are too narrow to accommodate same,” she says.

“Residents feel the Clans needs some greening that would enhance the biodiversity and bare appearance of the area.

After speaking to local people, Heney submitted a motion to Dublin City Council asking that the local authority to circulate the saplings in an effort to increase the biodiversity of the area.

“Following engagement with local residents, I requested that small tree specimen types be made available to residents by Dublin City Council for plating in front gardens of the Clans (either in large pots or in the earth) and Les Moore, Dublin City Parks Superintendent agreed to my request to provide same,” she said.

“I’m pleased that plans are coming to fruition to offer suitable small tree specimen types to residents who are happy to plant same in their own front gardens and look forward to communicating this message to residents of the Clans, Donnycarney.

“The proposal has the support of local councillors.”

Heney’s motion to the council read: “That Dublin City Council would offer/make available a small/suitable type tree specimen to householders living in areas where roadside planting is unsuitable (due to narrowness of road/footpath such as “The Clans” in Donnycarney) to plant on their own property which planting residents would contribute positively to the lack of greenery in such localities.”

The Irish Anti-War Movement, along with Free Assange Ireland and several other anti-war and social justice groups are set to hold a vigil at...
Read more
Northside East

UCD Students’ Union (UCDSU) has warned students and young people to be vigilant as they re-engage with Dublin nightlife, following reports of a growth...
Read more
- Advertisment -