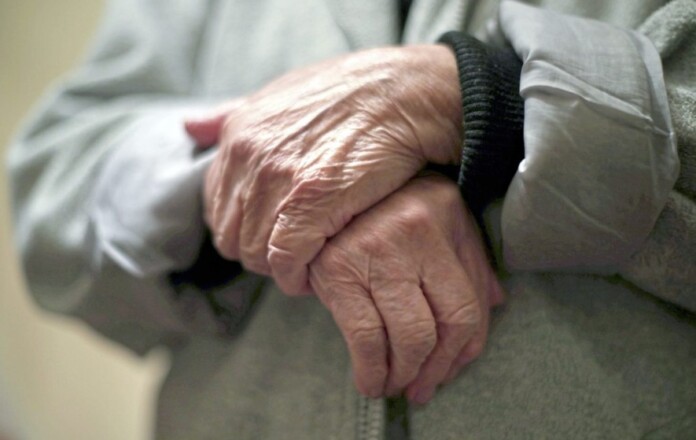 ALONE, the organisation that supports older people to age at home, say they’ve called on the government to extend the Fuel Allowance season to 32-weeks and increase the payment by €4 per week.

The organisation says their call comes against the backdrop of dramatic increases in fuel prices over 2021, placing many older people at greater risk of fuel poverty.

As it now stands, 65% of the current Fuel Allowance will be spent by an individual in order to cover increased charges and growing Carbon Tax figures.

ALONE has highlighted that a number of energy suppliers have increased their prices over 2021, with some suppliers increasing prices four times throughout the year.

Budget 2022 will also see the Carbon Tax increase again by €7.50 per tonne. With the average household set to accumulate carbon charges of €92.94 (additional €17)[1] next year, the Fuel Allowance will dwindle to €272 remaining.

The organisation also highlighted home energy efficiency as an area government must improve to reduce fuel poverty. According to the last Census, many older people are living in poorly energy efficient homes, with nearly 70 per cent of over 75s living in homes with a Building Energy Rating (BER) of D – G.

CEO of ALONE Seán Moynihan commented: “Older people are one of the highest at risk groups of fuel poverty, with many relying on the State Pension as their main source of income, which is below the poverty line. Nearly 3,000 deaths are related to fuel poverty on the island of Ireland over the winter months, the highest in Europe[2], older people make up the bulk of these deaths.

“ALONE is calling for the Fuel Allowance season to be extended by 32-weeks and for the payment to be increased by €4 per week. This will help minimise the impact of the Carbon Tax and energy supplier increase on households in fuel poverty.

“Government must also ensure that households in fuel poverty are prioritised a part of the retrofitting programme and are provided with additional support to upgrade the energy efficiency of their homes.”

The organisation has also called for a new anti-fuel poverty strategy, that provides actions to address energy price increases, the impact of climate change on households in fuel poverty and the need to improve home energy efficiency of these households.

Mr Moynihan continued: “The government’s previous fuel poverty strategy, ‘A Strategy to Combat Energy Poverty 2016 – 2019’, is now two years out of date and recent energy price increases call for a new urgent and comprehensive strategy as part of a Just Transition. We note that the government is conducting a review of the 2016 strategy.

“This new strategy must provide immediate actions that address the frequent energy price increases households have experienced, the impact of climate change on households in fuel poverty and the need to improve energy efficiency of these households. In a climate emergency, we need to ensure that there is a Just Transition. We cannot leave anyone behind.”