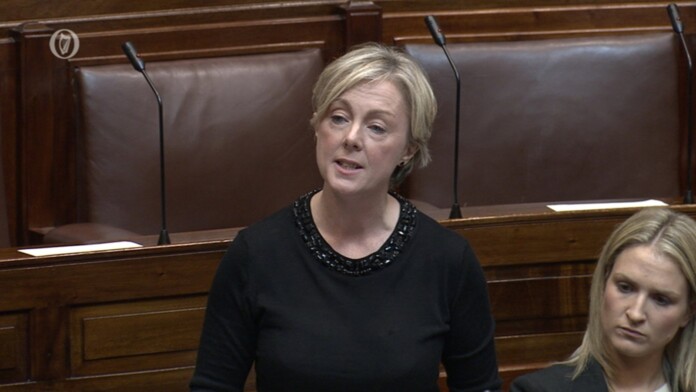 The establishment of an independent review to investigate allegations of sexual abuse, harassment, misogyny, and discrimination in the Defence Forces is a very welcome development, a Fine Gael Senator has said.

Speaking today, Senator Doherty said: “It is deeply concerning to learn of what these brave women had to endure while serving their country in Óglaigh na hÉireann.

“No woman should ever have to suffer this blatant misogynistic behaviour in any walk of life.

“In a statement received from the Department of Defence today, it states ‘Discussions are at an advanced stage on the establishment of an independent review’.

“The Government must prioritise the immediate commencement of the independent review.

“They must also ensure that women who come forward with information, both current and former members of the Defence Forces, are protected.

“The findings must be then appropriately responded to, to ensure that the Defence Forces is a safe place for women who wish to serve their country,” she said.

Senator Doherty said that “any woman who chooses a career in the Army, Naval Service, Air Corps or Reserve Defence Forces deserves the same respect, honour and dignity shown to any man, of any rank or stature.”

She said that “these extraordinary women who have come forward with their own personal stories ought to be applauded.

“I hope their bravery leads to more women coming forward so the Independent Review can paint a true picture of what has happened.

“It is truly a sad state of affairs that in 2021, we still have women coming forward in Irish society that have experienced hurt, pain and terrible suffering at the hands of those who used their rank and authority to abuse them.”