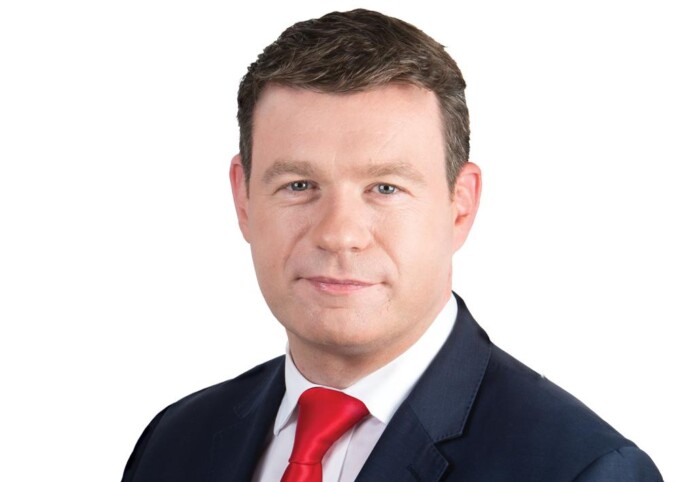 However, Deputy Kelly said the statement issued last night from St Vincent’s was “insulting and infuriating” to the public who fund our healthcare system, and urged the government to not rule out a full CPO of the St Vincent’s campus.

Deputy Kelly said: “We need a solution to the ownership of the site for the National Maternity Hospital, and a compulsory purchase order is the only viable alternative on the table now and the government needs leverage.

“When I raised a CPO for the land at Elm Park with the Taoiseach yesterday he told me to ‘get real’.

“After the release of the statement from St Vincent’s last night, it’s clear that going down this route is the only option left if the group is not willing to engage on a sale or gift of the site.

“It is welcome that today he did not rule out CPO as an option for the NMH site.

“The Taoiseach confirmed that the statement last night was not an appropriate response and that there must be respectful engagement, and that facilities we build should be publicly owned.”

Deputy Kelly said that the Taoiseach’s response could indicate that the CPO option is not closed off for future developments.

“The Taoiseach also made clear this was an important moment as it sends a signal to future developments.

“While he is concerned about the impact on the NMH project if we go down the CPO route, we must address the religious ownership issue and the ongoing impact that has on the provision of public health services.

“During the pandemic I called for the nationalisation of private hospitals.

“The government needs leverage when discussing this with the Sisters of Charity and the St Vincent’s Healthcare group.

“Nationalising the entire campus if the group is not willing to engage with the State on securing the site of the National Maternity Hospital must be an option.

“The St.Vincent’s Healthcare Group statement gives no real explanation for what they mean by the delivery of ‘integrated patient care’ on the Elm Park Campus, and why they must retain ownership of the site.

“However we can bypass that issue by acquiring the entire campus. It is the people of Ireland who funded the religious orders that started services there, and over decades the State has provided significant investment in the infrastructure there, and funds the day to day public services provided at St Vincent’s.

“The public will not tolerate this anymore.”

Facebook
Twitter
Pinterest
WhatsApp
Previous articleMan “prevailed upon” to store drugs in his home is jailed
Next articleRegistry of all defibrillators should be made public, says Deputy Farrell