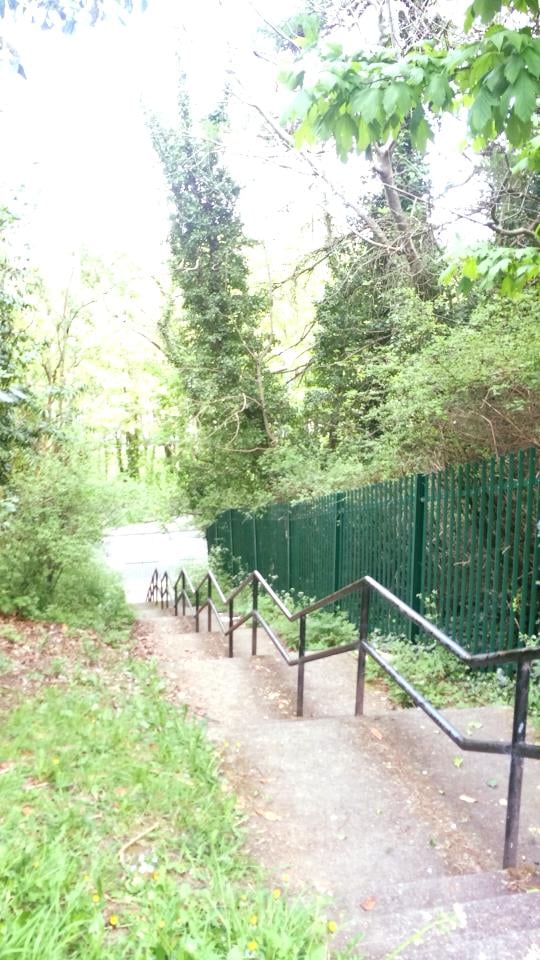 South Dublin County Councillor Joanna Tuffy is calling on the local authority to officially regard a green space at Esker Hill in Lucan as a public park.

It is understood that the space is being maintained by local residents who use the park as a recreational space.

“It is situated on the hill between the back of Esker Lawns and overlooking Brookvale.

“There is a fantastic viewing point of Lucan Village from a stone seat that Lucan Tidy Towns put in a few years go,” says Tuffy, a local representative.

“Lucan Tidy Towns and individual residents have done tremendous work to maintain it and keep it clear of litter, and today I met a resident who was doing a clean-up off his own bat,” she says.

“I want to work with residents to make it an official public park.”

Tuffy says that the process of officially labelling the land as a park may be difficult as ownership of the site still has to be established.

“It is a complicated situation regarding its ownership which I am sure with a bit of research and footwork can be solved.

“It is, thankfully, designated open space, which gives it some protection.

“If any resident would like to help me – there might be a bit of tracking down of old paperwork involved – please let me know.”

Tuffy filed a motion to the county council requesting that the site be recognised by the local authority.

“In the meantime, because council meetings are scheduled to discuss the draft of the new County Development Plan I have tabled the following motion for those meetings: That the park on Esker Hill (between Brookvale and Esker Lawns) be the subject of an objective to develop as an open space/public park for the benefit of all surrounding estates including the aforementioned.”