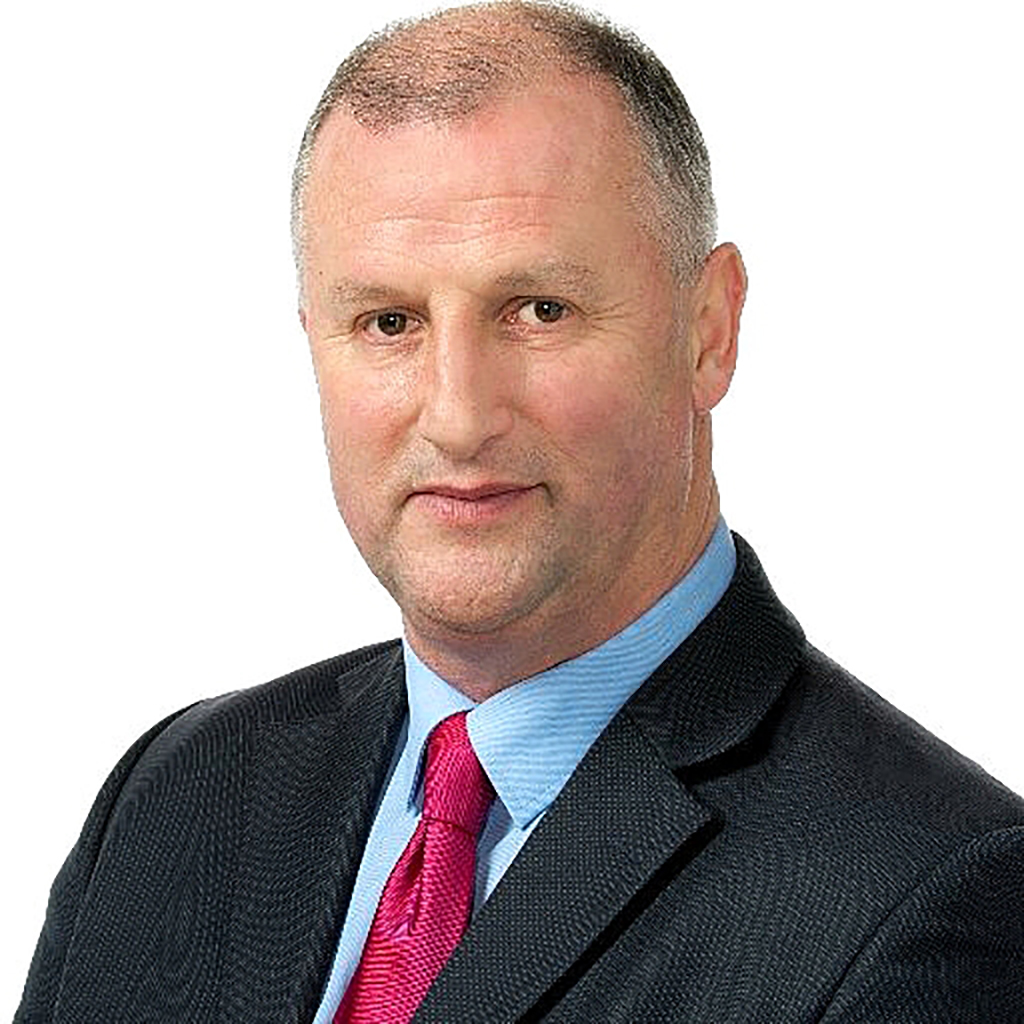 Independent Senator Victor Boyhan addressed the Seanad today on the recent report from the Ombudsman, “Wasted Lives: Time for a better future for younger people in Nursing Homes.”

The report reveals that a staggering 1,300 people in nursing homes are under the age of 65, with many having been placed there due to a disability.

While the Ombudsman, stressed that the report is “not a criticism of nursing homes”, he said he it is important to highlight “the inappropriateness of nursing homes for younger people with a disability.”

Speaking in the Seanad today, Senator Boyhan said: “It is a shocking report, about young people who are trapped in nursing homes, whereby customised care plans are not in place to suit their specific needs.

“A more patient centred care plan is required with residents involved at every step of their care plan Boyhan argued”.

Detailing some of the personal stories contained on the Ombudsman report, Senator Boyhan spoke of a lady who was suffering chronic pain, who was not provided transport to the hospital to receive treatment, having been told that she would have to pay for such private transport herself.

He also told Senators about another gentleman who was forced to end his weekly visits to the local swimming pool as the nursing home would similarly not cover the cost.

Speaking of the wider supports needed, the Independent Senator noted: “There is a National Housing Strategy for People with a Disability – three of the Local Authorities held no meetings last year to progress a disabled housing strategy. There is a need to provide alternative supports for people to live in their own homes, also the provision of transitional homes, with the supports needed for people with disabilities and with the necessary community and health support”.

Highlighting the central role that appropriate housing plays in providing care to people with disabilities, Senator Boyhan concluded: “We need to demand individual care packages for people trapped in these nursing homes, in preparation for an exit strategy. We also have to add into our new housing policy provisions to provide suitable accommodation for people transitioning out of institutional care settings, back into the community where they belong, and where they rightfully should have a meaningful engagement with their community and their life.”

Following complaints to the Office of the Ombudsman, the Ombudsman office carried out 28 visits with people directly affected. One of the people he met during the investigation said “he had wasted the best years of his life in an institution”, another who had suffered his injuries in an assault “said the person convicted would one day leave prison – he had no prospect of leaving the Nursing Home”.

In conclusion Senator Boyhan called on the Government to provide Councils with more resources to build housing appropriate to the needs of people with disabilities.

The Ombudsman’s report and an Executive Summary are available at: www.ombudsman.ie