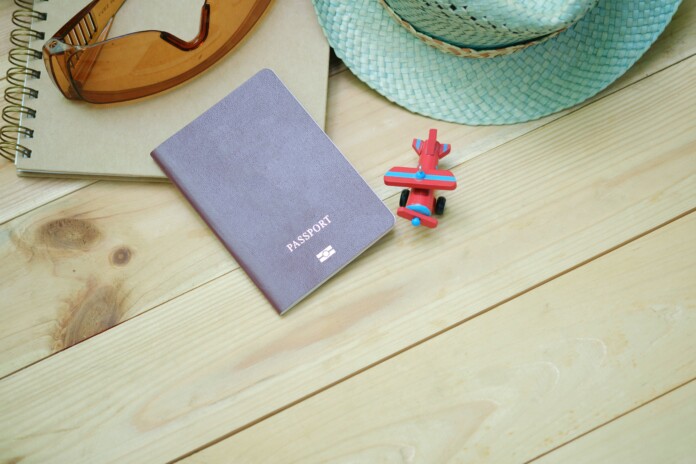 There is a backlog of 17,000 passport applications in Dublin, according to Fianna Fail foreign affairs spokesperson Sean Haughey TD.

Information provided to the Dublin Bay North TD shows that 13,800 of the 17,000 are renewals while 3,000 are first time applicants.

Overall, there are in “the region of 95,000 passport applications in the system,” says Deputy Haughey.

Speaking on the backlog, Deputy Haughey said: “The challenge of clearing this backlog will be significant and I hope it can be addressed soon.

“While obviously the fundamental reason for having a passport is that of international travel, a passport, as we know, is not just a travel document.

“Many people need their passport as a form of ID to open a bank account, to apply for a mortgage and to get married, to mention but a few reasons.

“It is essential that we resume normal service as soon as possible.”

Deputy Haughey says that if the vaccine rollout goes ahead as planned throughout the summer, then a demand for passports will grow.

“The target for vaccination is for 80 percent of adults to have at least had one jab by the end of June.

“If these are achieved, it is likely that more traditional patterns of international travel will resume and we could see significant demand.

“These may well be needed for international travel too, but they won’t arise for many people if they don’t have the most basic travel document, a valid passport.

“We are told that the backlog can be cleared in six to eight weeks.