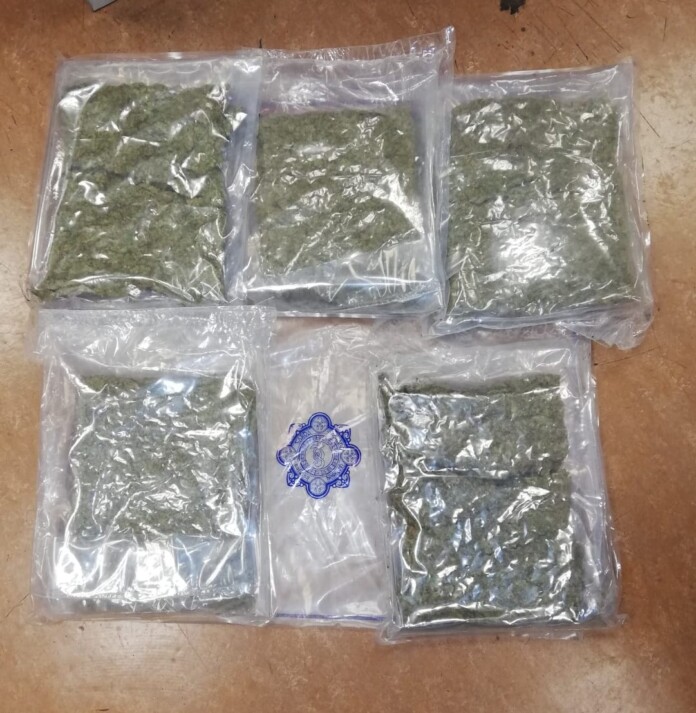 Gardaí have seized an estimated €200,000 worth of cannabis in organised searches at premises in Dublin and Meath yesterday.

In a statement, a Garda spokesperson said: “Gardaí attached to the Garda National Drugs and Organised Crime Bureau (GNDOCB) and Special Crime Task Force (SCTF) assisted by personnel assigned to the DMR participated in an intelligence led operation on Monday 22nd February 2021.

“During the course of this operation, searches were carried out at locations in Dublin and Meath. Cannabis Herb, with an estimated value of €200,000 (pending analysis) was seized.”

Gardaí say that three men were arrested during the searches.

“They are currently being detained at Coolock, Raheny and Ballymun Garda Stations, pursuant to Section 2 of the Criminal Justice (Drug Trafficking) Act, 1996.

“All three men have had their periods of detention extended and remain in Garda custody at this time,” Gardaí say.

By Sonya McLean A family whose heirlooms of sentimental value were taken during a home break in has told a court that it's sense...
Read more
Dublin

The mystery story of a Dublin born airman killed in World War II was finally solved with a little help from Dublin People. On July...
Read more
- Advertisment -