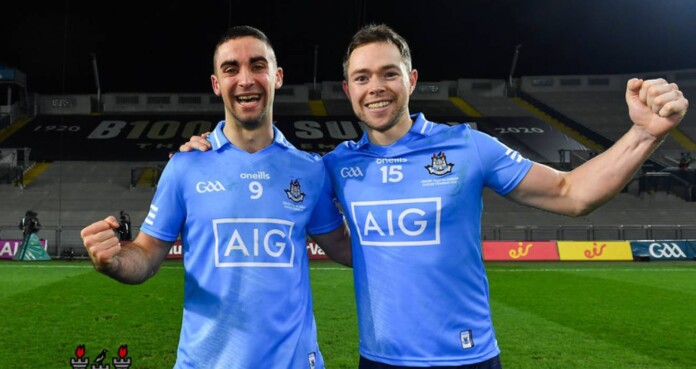 Fenton, who is up for his second footballer of the year award in three seasons, has won his fifth All-Star award, and fourth in a row.

Kilkenny, who is also nominated for the best player of the year, picked up his fourth All-Star berth, along with McCarthy.

Of last year’s All-Stars team, only Fitzsimons, Fenton, and O’Callaghan are included.

In 2020, Dublin won its sixth Sam Maguire Cup in a row, and in the process, received the the joint most amount of All-Star awards the county had ever claimed.

It is the second time Dublin has received nine and the first since 1977 while Kerry were the last football team to record nine All-Stars in 1981.

Here is the 2020 @PwCIreland All-Stars Football Team! Well done to all who were nominated and congratulations to the award winners!?