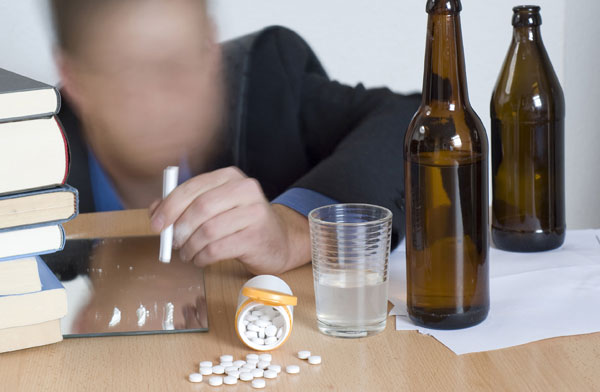 A report has revealed that parents and partners of drug users in Dublin’s north-east inner-city are almost as likely to experience drug-related intimidation as the users themselves.

The report, which was carried out by the Ana Liffey Drug Project with assistance from academics from Technology University Dublin, found that four in five respondents thought parents and partners of drug users were at high-risk of being threatened.

Only drug users themselves were considered more at-risk of drug-related intimidation, with 88% of respondents believing they were at risk of being the victims of intimidation.

It was found that mothers in particular were at risk of victimisation.

The report says that because a significant number of homes in the north-east inner-city are single parent households – likely to be single mothers – gender may play a role in the intimidation tactics.

The report, which will be published today, examines how drug debts are recovered in the inner city and how threatened or actual physical violence is used in the drug trade.

The survey was carried out among hundreds of people over the age of 18 who live and work in the area, many of whom reported being the victims of drug-related intimidation themselves.

Focus groups were also held in the area for people who work in a role that sees drug-use and drug-related intimidation.

Victims of intimidations were also interviewed for the report.

Reported forms of drug-related intimidation were physical violence, coercion into sex work and even a demand for deeds of a house to pay off a debt.

The practice of getting drugs “on tick” – or paying for the drugs at a later date – was seen as a potential starting point for intimidation as a debt can build up.

One victim of drug-related intimidation told an interviewer: “You would have a lot of lads getting stuff on tick because especially with coke, you do see it at parties and you’d get, you know an eight or a couple of eights.”

Perceived opposition to the drugs trade or cooperation with the police were also seen as factors which risked a person being subjected to intimidation.

Facebook
Twitter
Pinterest
WhatsApp
Previous articlePrison term for man who held judge up with fake pistol and hoax bomb
Next articleDCC being charged €100,000 more per home by developers

At approximately 5pm on Wednesday 3rd March 2021 Gardaí at Lusk attended a domestic dwelling in the Ballastown area and discovered the body of...
Read more
Dublin

By Isabel Hayes & Brion Hoban A man who was part of a “gang” of United Parcel Service employees engaged in a phone stealing operation...
Read more
- Advertisment -