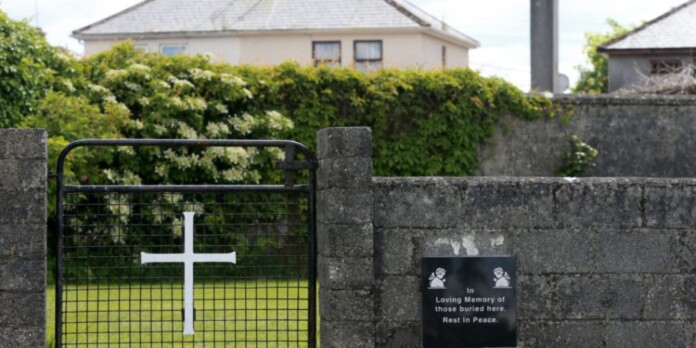 Government statement on the Final Report of the Commission of Investigation

The Government has approved the publication of the Final Report of the Commission of Investigation (Mother and Baby Homes and certain related matters).

Commenting following the release of the report, which can be read here, Minister for Children, Equality, Disability, Integration and Youth said:

“The publication of the Commission’s report is a landmark moment for the Irish State.

“The Commission’s investigation reveals the truth of what happened, within the walls of Mother and Baby Homes and beyond them, to many thousands of women and children.

“Importantly, it also inscribes for posterity, those journeys, those heartbreaks, those truths in the words of those who experienced them first-hand.

“The report makes clear that for decades, Ireland had a stifling, oppressive and brutally misogynistic culture, where a pervasive stigmatisation of unmarried mothers and their children robbed those individuals of their agency and sometimes their future.

“Publication of the Commission’s report is an expression of truth.

“For decades, Irish society was defined by its silence, and, in that, its complicity in what was done to some of our most vulnerable citizens.

“With its publication, we are affirming that their stories and their truth, will be heard, acknowledged and understood.”

In publishing the report, the Government paid tribute to the former residents of these institutions; acknowledged their courage and thanked them for their testimony.

Difficult though this report may be, it is hoped that its pages provide acknowledgement; recognition; truth and, through this, healing.

The Government also thanked the Commission and their staff for the thorough and detailed work undertaken by them over the past five years in compiling this report.

The work of the Commission has shed an important light into a dark and difficult chapter of very recent Irish history – a history that is living memory for so many of our citizens today.

A spokesperson said that over the weeks and months ahead, the Government will give “very careful and detailed consideration to the report.”

It will do so with a view to developing a comprehensive Government Action Plan spanning 8 themes, as follows:

By Isabel Hayes A man held up a judge, a barrister and his estranged wife with a fake pistol and a hoax pipe bomb during...
Read more
Dublin

Social Democrats councillors on Dublin City Council have added their names to a cross-party statement of solidarity with Lord Mayor Hazel Chu after she...
Read more
Dublin

DUBLIN City Councillors from all political parties have released a joint statement, coming out in support of Lord Mayor Hazel Chu after she was...
Read more
- Advertisment -