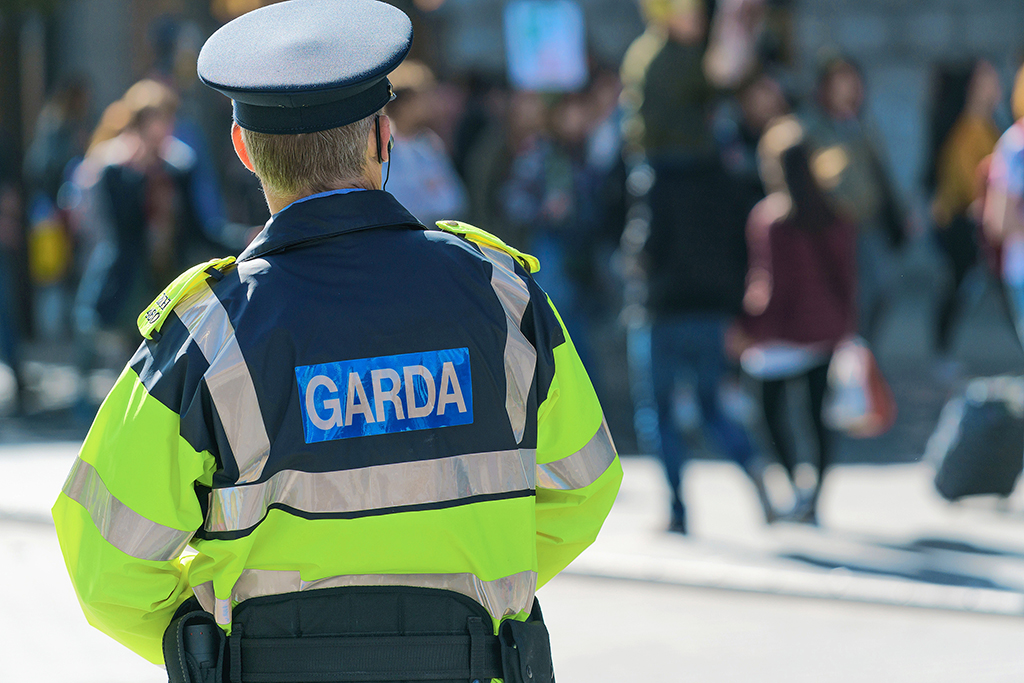 More supports for Gardai injured in the line of duty should be introduced after 837 officers were assaulted in the first ten months of year, a Fine Gael TD has said.

In a statement, Deputy Richmond said: “Our Gardaí are wholly dedicated to protecting our safety and this year they went above and beyond, working on the frontlines while the majority of us stayed at home during the pandemic.

“On a regular basis Gardaí are exposed to the worst crimes our society. They deserve our total respect but unfortunately many receive abuse while on duty.”

It has been confirmed that 837 Gardai have been assaulted while on duty so far this year.

“There has been a steady increase in the reports of Gardaí being assaulted while working since 2016, when 704 assaults were recorded,” he said.

“These assaults range from obstruction to minor assault and assault causing harm.

“These figures come at a time when the recorded incidence of assault attended to by Gardaí is also rising.

“This rise in assaults, both within the general public and against Gardaí is very worrying.

“No one deserves to be assaulted in their place of work and Gardaí are no exception.

“Those that put themselves at risk to protect our families and communities deserve our respect and admiration, not abuse and a risk to their safety.”

Deputy Richmond said that “tailored supports”, both physical and mental, should be brought in for Gardai that were victims of assault, “through their recovery and beyond.”

“I have repeatedly engaged with the Minister for Justice on the need for increased mental health supports for all Garda Síochána staff and these figures reinforce the need for such approaches.

“I have requested further information from the Minister on specific supports for those injured in the line of duty and I am awaiting this information.

“As 2021 approaches it is vital that this worrying trend is addressed, and our Gardaí supported and protected”, Deputy Richmond said.