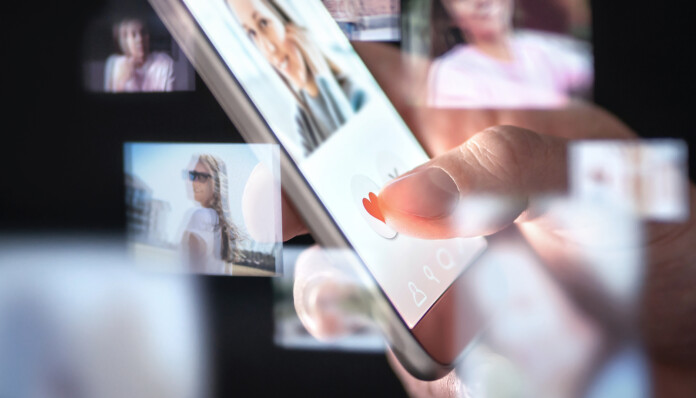 GARDAI from the Garda National Economic Crime Bureau (GNECB) have made three arrests during search operations in West Dublin and Navan on Monday, September 14.

The arrests are linked to an ongoing investigations relating to suspected online romance and investment fraud.

The three men are currently detained under Section 50 of the Criminal Justice Act, 2007 at Garda Stations in West Dublin and can be held for up to seven days. A number of devices were also seized for examination during today’s operation.

These arrests are a culmination of investigations into a complaints of suspected romance & investment fraud. It’s understood one of the victims in the case was convinced to transfer large sums of cash to accounts in Ireland, Turkey, Dubai and Vietnam over a nine month period, having met with fraudsters online via a dating site.

Detective Superintendent Michael Cryan (GNECB) said: “This is a novel investigation as the senders of such emails have never been arrested in Ireland before.

“To date, the belief would always have been that criminal groups engaged in this activity are operating from outside this jurisdiction. This investigation shows that this is not always the case.

“It is anticipated that numerous injured parties from all over the world will now be identified. We would encourage other victims of this type of fraud to report incidents to local gardaí.”

A woman who launched a “frightening, vicious and unprovoked” attack on a fellow attendee of a Westlife concert 18 months ago has avoided a...
Read more
- Advertisment -