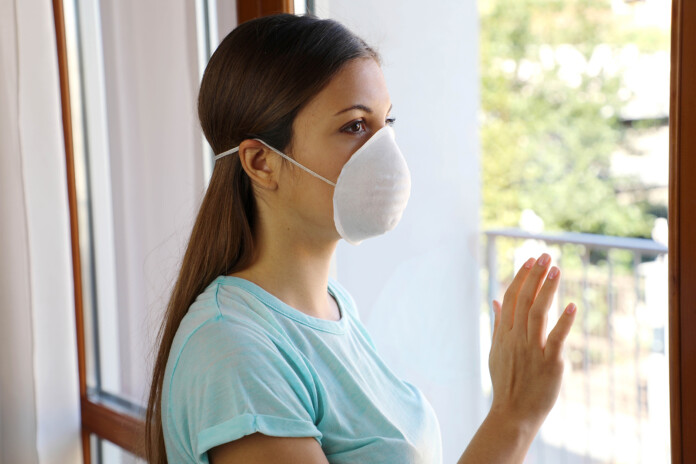 PEOPLE in Dublin have been urged to keep their social contacts as low as possible after a significant number of cases were reported last night.

The Health Protection Surveillance Centre said that while there had been no new Covid-19 related deaths, there were 133 new cases in Dublin.

The death toll stands at 1,777 in Ireland, while as of midnight Friday, September 4, the HPSC has been notified of 231 confirmed cases, bringing that total to 29,534.

Nearly half (48 per cent) are confirmed to be associated with outbreaks or are close contacts of a confirmed case.

Some 54 cases have been identified as community transmission with 133 in Dublin, 18 in Kildare, 13 in Limerick, eight in Offaly, seven in Galway, seven in Wicklow, six in Meath, six in Cork, five in Donegal, five in Cavan, five in Waterford, and the remaining 18 cases in Carlow, Clare, Kerry, Laois, Leitrim, Louth, Mayo, Monaghan, Sligo, and Tipperary.

Dr Ronan Glynn, Acting Chief Medical Officer, Department of Health, said: “While there is a significant number of cases in Dublin today, it is important to look at the day’s figures in the context of our seven and 14 day incidence rates.

“NPHET pays close attention to trends and patterns in the data over time in order to analyse the progression of COVID-19 both across the country and in particular areas or settings.”

“However, it is now really important that people in Dublin keep their social contacts as low as possible. It is also vitally important that if you feel unwell, you self-isolate immediately. Phone your GP without delay if you have a concern. Know the symptoms to pay close attention to – cough, shortness of breath, fever, loss of sense of taste or smell.

“Given the increase in the number of cases in Dublin, the HSE has opened two pop-up Covid-19 swabbing centres in Dublin this weekend, at Croke Park and at Castleknock Health Centre. Please come forward for testing if you have any concerns. Remember that if you do need a test, it will be free.”