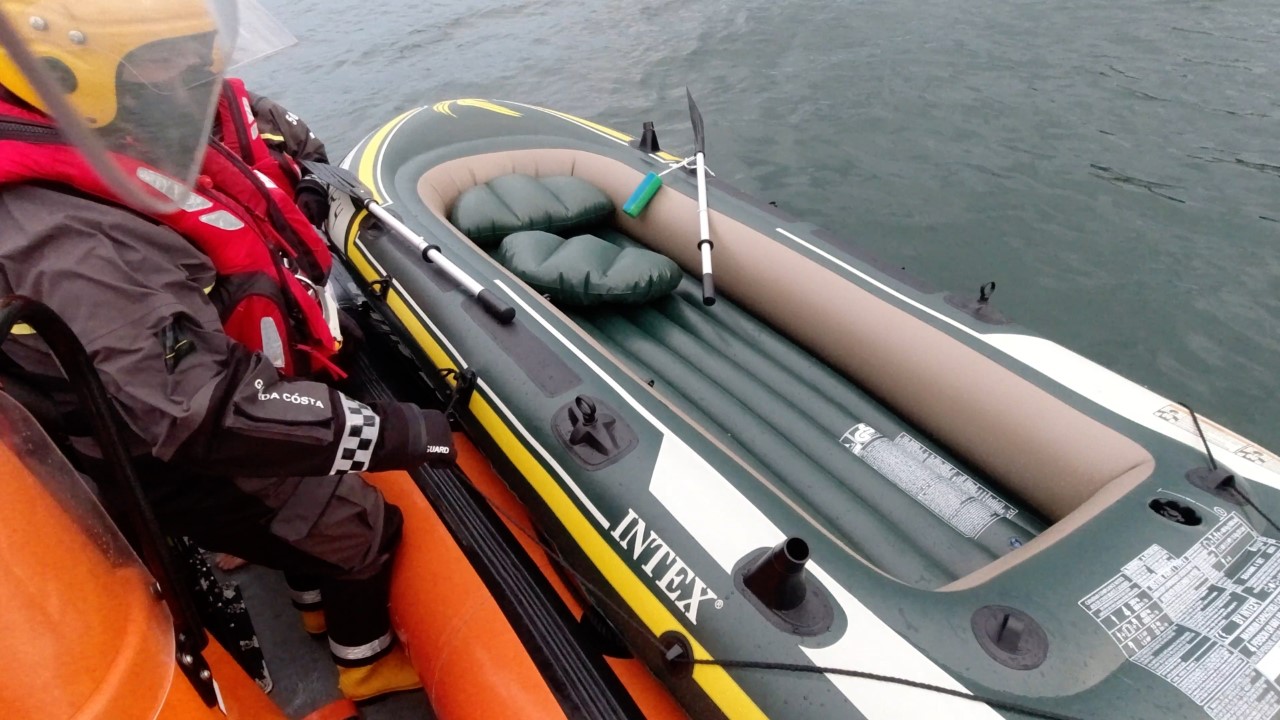 THE Coast Guard is reminding the general public that there will be a period of very high Spring Tides approaching Highest Astronomical Tide (HAT) in all coastal areas, through to Sunday, August 23.

Astronomical tides are an infrequent occurrence and during this time will generally be highest between Thursday and Saturday, they say.

In addition to the tidal warning Met Éireann has forecasted unseasonably wet and very windy weather until Friday, with further rainfall and wind warnings likely.

Strong winds at times may result in unsafe conditions and some disruption, especially over high ground, lakes and sea areas. There is also a risk of flooding. See www.met.ie/warnings

In light of these warnings the Coast Guard is appealing to anybody planning to engage in any form of coastal activity, to be mindful of the risk posed by extreme tidal ranges, such as very high and very low tides coupled with the adverse wind forecast.

In addition to the high tides, people should be mindful of the risk of becoming isolated during Low Water particularly in areas which are not always accessible or with which they are not familiar.

The Coast Guard is reiterating its warning on the dangers of using inflatable toys on the sea or inland waterways.

Gerard O’Flynn of the Irish Coast Guard pointed to the fact that “water based inflatable devices present a clear risk to the public. They are never ever suitable for use on the seaside or inland waterways”.

By Brion Hoban A father-of-two who agreed to hold over €178,000 of heroin and cannabis because he needed money to pay for his father's funeral...
Read more
Dublin

Gardaí have seized an estimated €200,000 worth of cannabis in organised searches at premises in Dublin and Meath yesterday. In a statement, a Garda spokesperson...
Read more
Northside East