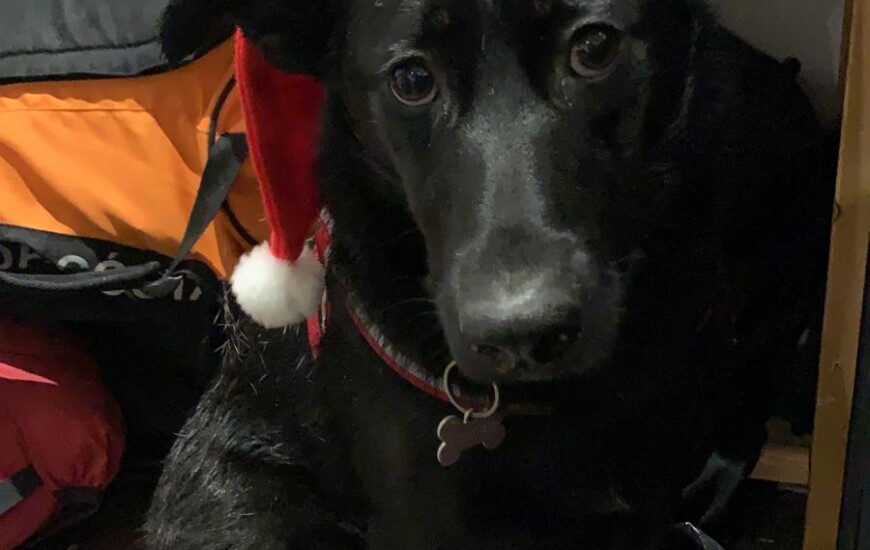 THE Irish Coast Guard in Howth have rescued a dog called Poppy who got into difficulty while swimming in the sea near Bull Island.

Rescuers got the unusual distress call this afternoon and upon arrival at the scene discovered that several people had entered the water attempting to rescue Poppy.

After ensuring the members of the public were out of the water, the Coast Guard team set about rescuing the distressed dog, who was in difficulty on the far side of the estuary.

With some quick action, Coast Guards were able to get her out of the water and safely back to her owner.

“Luckily Poppy is safely back with her owner, and no one was harmed, averting a potentially Woof Christmas,” spokesperson said.

The Irish Coast Guard say anybody who sees an animal in distress in the water or on the coast, should dial 999 or 112 and ask for the Coast Guard. 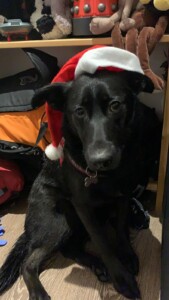