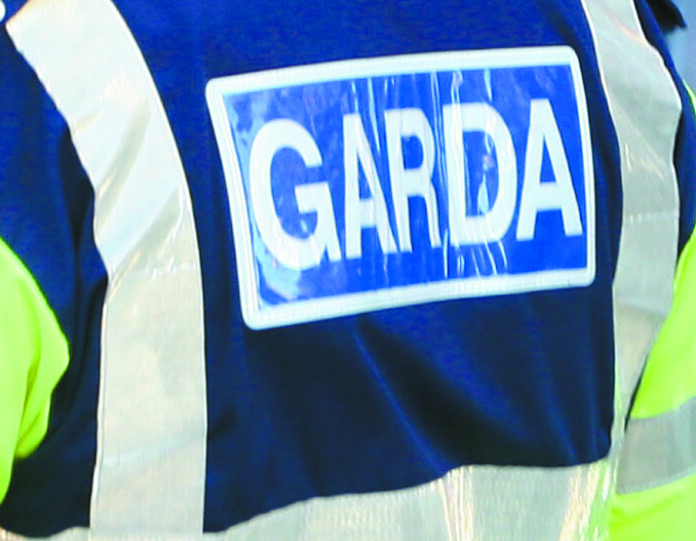 Gardaí attached to the North Central Divisional Drugs Unit discovered the drugs and cash as well as six imitation firearms during a search operation at a residence on Gardiner Street on Monday, Pctober 26.

Gardai say the search was conducted as part of an ongoing investigation into the sale and supply of controlled drugs in the Dublin 1 area.

At approximately 8.15pm on Monday evening, gardaí stopped and searched a vehicle in Frederick Court, Dublin 1.

The driver, a male aged in his 40s, was found to be in possession of a quantity of cocaine, Alprazolam tablets and a significant amount of cash. He was arrested and taken to Store Street Garda Station where he was detained under Section 4 of the Criminal Justice Act, 1984.

Six imitation firearms were also seized during the search operation and approximately €32,000 in cash.

A female, aged in her 20s, was arrested during the follow-up search and taken to Store Street Garda Station where she was detained under Section 2 of the Criminal Justice (Drug Trafficking) Act, 1996. She has since been released without charge and a file will be prepared for the Director of Public Prosecutions.

The man has since been charged in relation to this matter and is due to appear before the Criminal Courts of Justice at 10.30am.