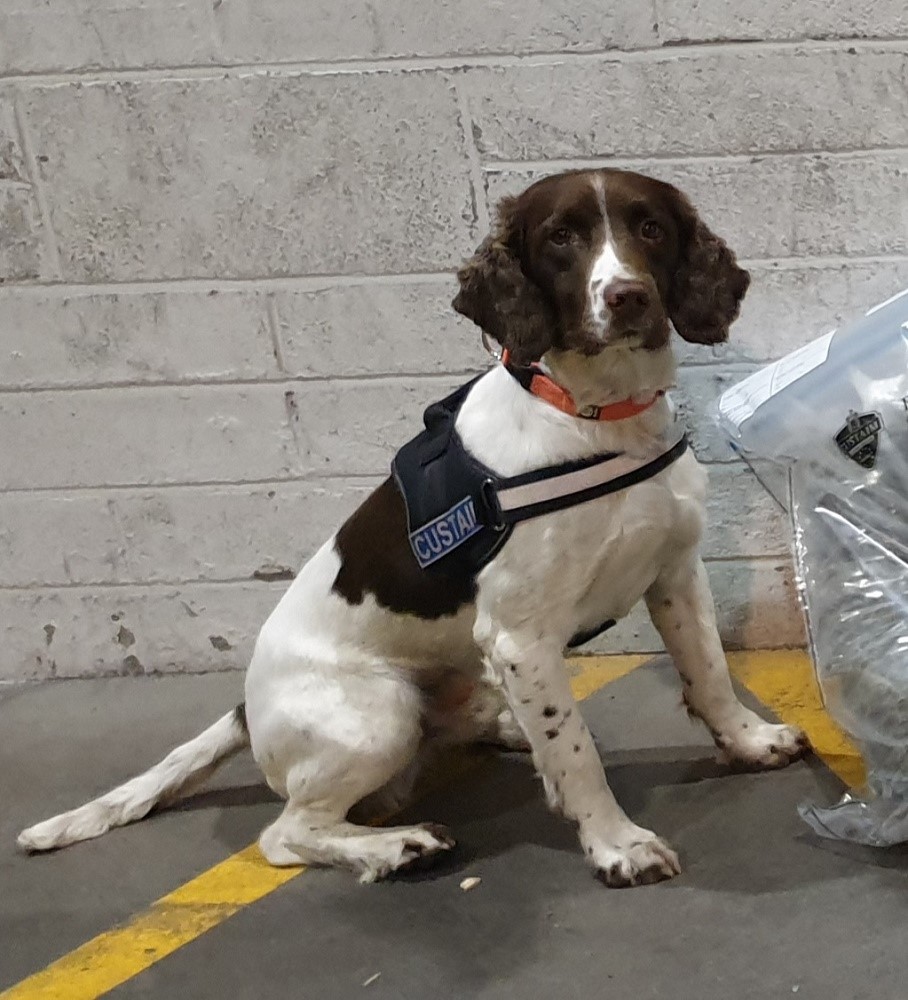 Revenue has seized herbal cannabis worth €80,000 at Dublin Port.

On Tuesday, as a result of routine profiling, and with the assistance of detector dog Laddie, Revenue officers seized 4kgs of herbal cannabis with an estimated value of €80,000.

The drugs were discovered following the search of a van that had disembarked a ferry from Liverpool.

The driver, a UK national, was arrested and has since appeared before a sitting of Dublin District Court charged with offences under the Misuse of Drugs Act.

“This seizure is part of Revenue’s ongoing operations targeting the importation of illegal drugs,” they said in a statement. “If businesses or members of the public have any information regarding smuggling, they can contact Revenue in confidence on Confidential Phone Number 1800295295.