Woman arrested after cocaine and ecstasy seizure in Clondalkin 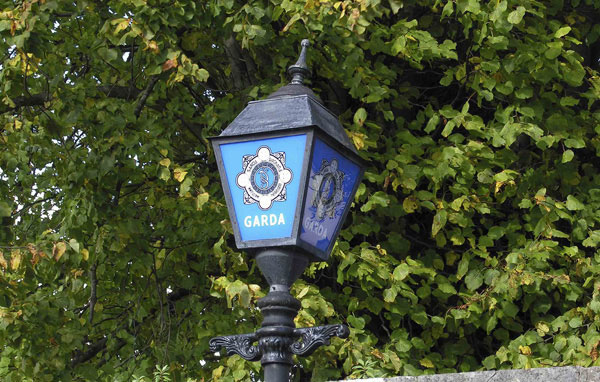 Gardaí have arrested a woman and seized €89,000 worth of suspected ecstasy and cocaine, following a search at a property in Clondalkin.

At approximately 7.20pm yesterday (Tuesday, October 13) gardaí from the Divisional Drug Unit conducted a search at the residence in the Woodford area of Clondalkin.

During the course of the search which was part of Operation Tara, €71,000 worth of ecstasy and €18,000 worth of cocaine (both subject to analysis) was seized.

A female in her 30s was arrested at the scene and is currently detained under Section 2 of the Criminal Justice (Drug Trafficking) Act 1996 at Ballyfermot Garda Station. She can be held for up to seven days.