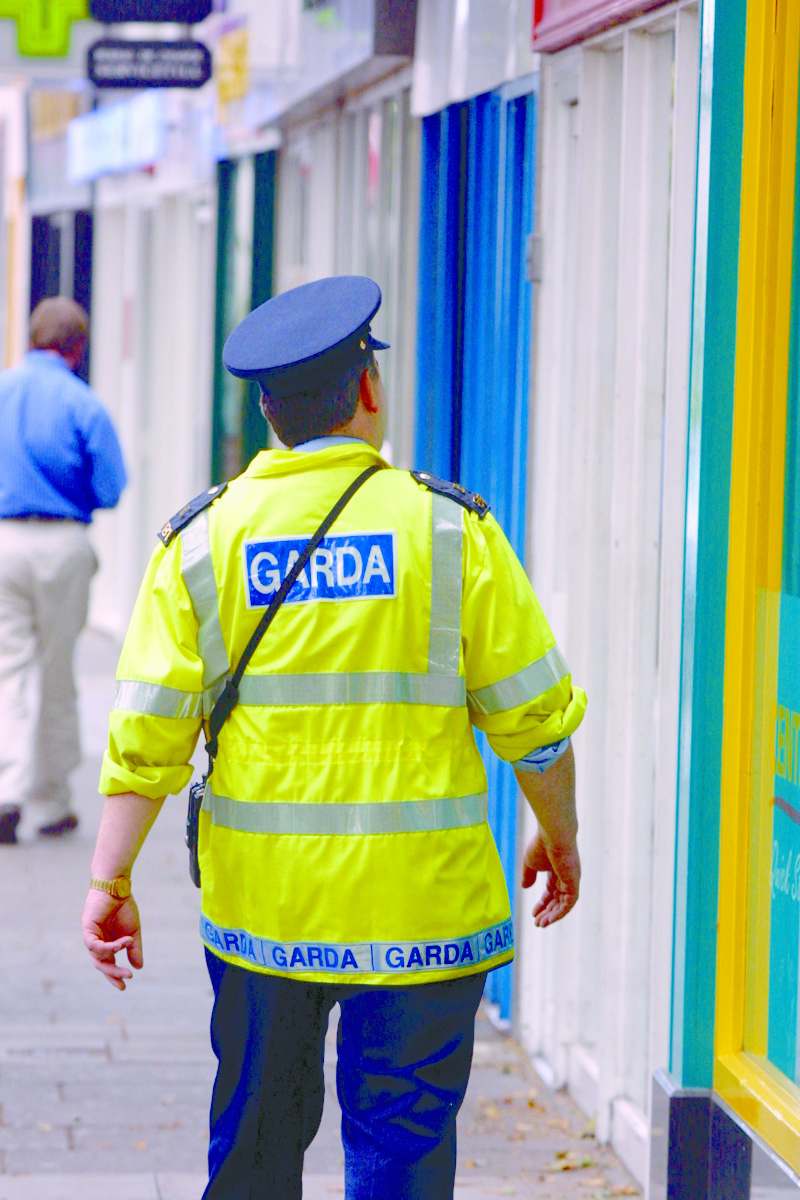 TWO men were arrested and a firearm with ammunition seized in Balbriggan on Friday.

At approximately 6pm, as a result of an intelligence led operation carried out by the Balbriggan Detective Unit as part of Drogheda’s Operation Stratus, Gardaí attempted to stop a vehicle in the Pinewood Green area of Balbriggan, County Dublin.

The two male occupants of this vehicle failed to comply with Gardaí and attempted to reverse at high speed in an attempt to flee the scene.

The two males then abandoned the vehicle and fled on foot. Both males were pursued on foot by Gardaí and arrested after being located in shrubbery near Castleland Park View, Balbriggan.

The vehicle was seized by Gardaí for technical examination. During the course of this examination, a sawn-off Beretta shotgun and six shotgun cartridges were recovered and seized.

These seized items will be sent to the Ballistics Unit for analysis.

The two men (aged in their 20s and 30s) are currently detained at Swords and Balbriggan Garda Stations under the provisions of Section 30 of the Offences Against the State Act, 1939.