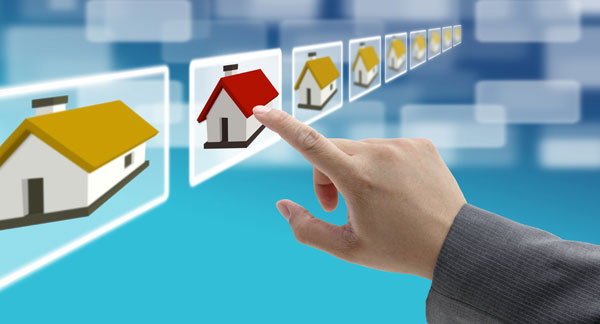 The local rep said all planning applications should be subject to the stipulations set out in the County Development Plan which has been democratically approved by locally elected councillors after public consultation.

He also said public land should be used for public housing to help alleviate the housing crisis in Dún Laoghaire Rathdown.

“I am aware of the concerns of local residents about the Dundrum Central development by the Land Development Agency and myself and my colleagues Sorcha Nic Cormaic and Gráinne Ferris have made a submission to the LDA which shares many of those concerns,” Tracey said.

“We are also aware of the concerns of many residents about the number of Strategic Housing Developments which are seeking planning permission and bypassing local planning guidelines that have been democratically approved by locally elected councillors after much public consultation.

“Much of the concern around these developments is about the demand on local services such a schools, transport, green spaces and other public amenities.

“That would mean that the heights that are being proposed in many of these developments would not be approved.

“We are also acutely aware of the need for public housing because we deal with housing applicants all the time and some of their stories are shocking.

“So we want to see the development of houses in this constituency because we are in a housing crisis.

“There are more than 4000 families on the housing list in Dún Laoghaire Rathdown and those who are earning too much to be eligible for Council Housing are at the mercy of an over-priced rental market because of the astronomical cost of actually buying a house.

“Sinn Féin’s view is that public land should be used for public housing.  We should not have private, profit driven homes being built on public land and private developers should not be able to get hold of public land for the development of private houses.”