Home Southside €124,220 of diamorphine and cocaine seized in Clondalkin
Southside 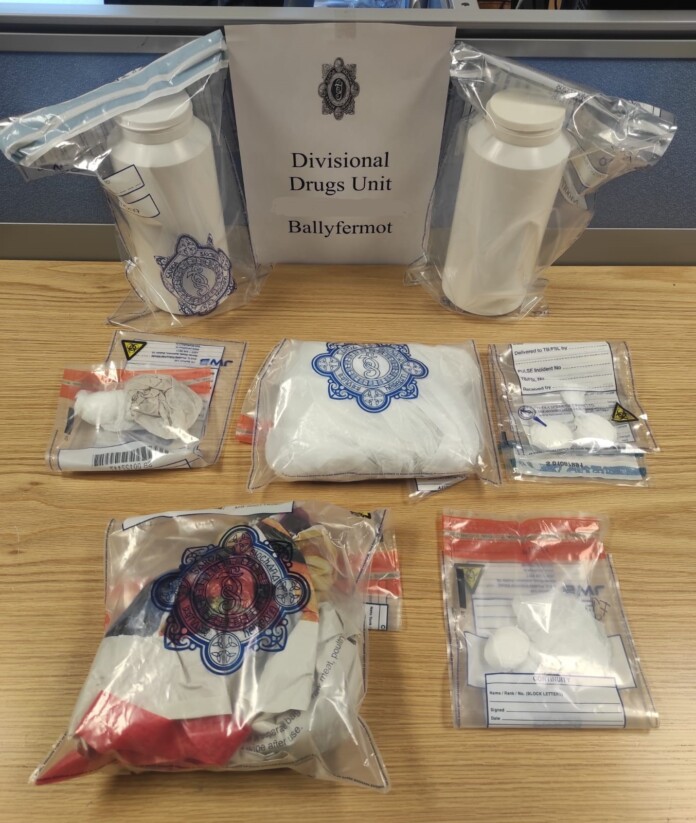 €124,220 of diamorphine and cocaine seized in Clondalkin

Gardaí have seized €124,220 worth of diamorphine and cocaine following a search of a premises at New Road, Clondalkin today.

In a statement, a garda spokesperson said: “As a result of an ongoing investigation into the sale and supply of controlled drugs, Ballyfermot Divisional Drugs Unit conducted a search under warrant of an apartment in the New Road area of Clondalkin.

Gardaí say that a man in his 30’s was arrested at the scene and he was taken to Clondalkin Garda Station where he is currently detained under Section 2 of the Misuse of Drugs Act (1996).