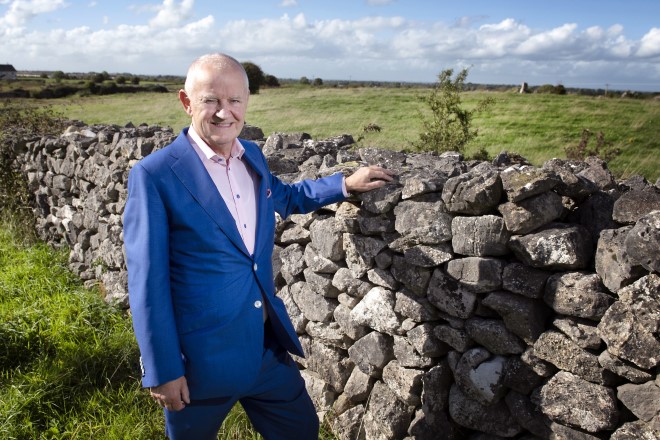 Leopardstown Racecourse has announced that Chanelle Pharma, Ireland’s largest indigenous manufacturer of generic medical and veterinary pharmaceuticals, is the new sponsor of the Irish Champion Hurdle.

The Loughrea, County Galway headquartered company will back the race in a four-year deal, which will run until 2024, beginning next month when the Grade 1 Chanelle Pharma Irish Champion Hurdle will be one of the highlights on the opening day of the Dublin Racing Festival at Leopardstown on Saturday, February 6.

The Irish Champion Hurdle was established in 1950 and has had an illustrious history, equine heroes such as Hatton’s Grace, Flying Bolt, L’Escargot & Istabraq.

Henry de Bromhead became the first trainer to win the Irish Champion Hurdle with three different horses when Honeysuckle, ridden by Rachael Blackmore, landed the spoils a year ago.

De Bromhead had previously won with Sizing Europe in 2008 and Petit Mouchoir in 2017.

Honeysuckle, her stable companion Aspire Tower and the Willie Mullins-trained Sharjah are likely to head the entries for this year’s renewal when they are revealed on 14th January.

In addition to the Irish Champion Hurdle, the Grade 1 Chanelle Pharma Novice Hurdle will take place at Leopardstown on Sunday, February 7.

Tim Husbands, CEO of Leopardstown Racecourse, said: “Michael Burke is a fantastic supporter of Irish Racing and we are delighted to further develop our partnership.

“The Irish Champion Hurdle is a historic race and having a partner such a Chanelle Pharma will only enhance that.

“Michael is kindly supporting both races in 2021 before focusing on the feature Irish Champion Hurdle from 2022 onwards, creating an opportunity for another brand to be part of Dublin Racing Festival.”

“Chanelle Pharma is delighted to support the Irish racing industry by sponsoring these two iconic races.

“Chanelle’s Animal Health products are used by many involved in the industry and it gives me great pleasure to partner with Dublin Racing Festival for a further four-year sponsorship to support an industry I am passionate about.”