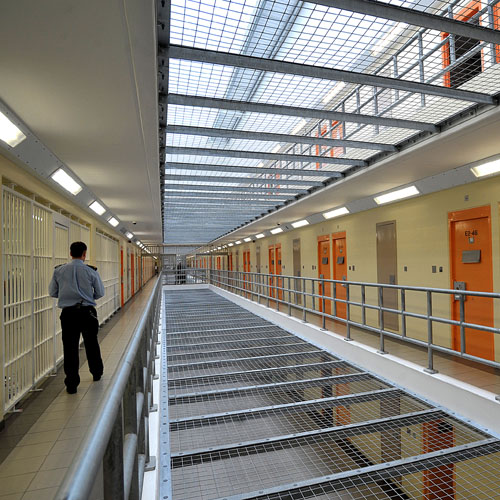 A male prisoner in his 30s was found dead in his prison cell in Wheatfield Prison on New Year’s Day, Gardaí have announced.

The cause of the death was not revealed but Gardaí say that foul play is not suspected.

The man was announced dead at the scene.

In a short statement, a Gardaí spokesperson said: “Gardaí attended the scene of a sudden death of a man, aged in his 30s, at a detention facility in Clondalkin, Co.Dublin on 1st January 2020 at approximately 9am.

“The man was pronounced dead at the scene a short time later and his body was taken to the local Morgue.”