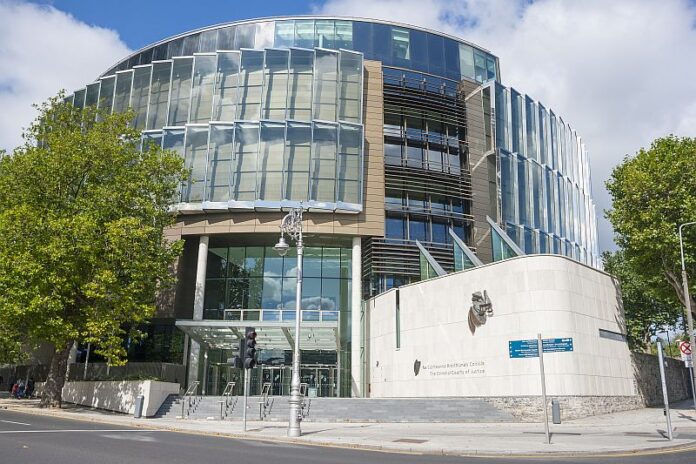 A “loner” who took part in the online theft of over $2 million worth of cryptocurrencies has been jailed for just under three years.

Conor Freeman (21) was identified by US Homeland Security as having taken part in the thefts. Dublin Circuit Criminal Court heard that five co-accused are before the courts in the United States.

Following his arrest, Freeman handed over what remained of his share from the theft to gardaí which, due to the increase in value of Bitcoin in the intervening period, is now worth over $2 million.

Freeman, of Glenageary Court, Dun Laoghaire, Dublin, pleaded guilty to knowingly engaging in the possession of the proceeds of crime – namely 142.75682712 Bitcoin.

He also entered guilty pleas to three counts of dishonestly operating a computer to make a gain on dates between May 15 and May 18, 2018. He has no previous convictions.

Passing sentencing today, Judge Martin Nolan said that every system ever developed has its weaknesses because every system has to be user friendly.

Judge Nolan said that stealing money of this order is serious because no one can know the effect it will have on the victim. He noted that Mr Sharpiro’s life savings were taken and the proceeds of the sale of his house were stolen.

He said there was “almost perfect mitigation” in this case.

He said mitigating factors included Freeman’s guilty plea, his co-operation, his having no previous convictions, his youth, his having abilities which can contribute to society and that he is probably unlikely to re-offend.

Judge Nolan said the crime involved “guile and deception”. He said a custodial sentence was warranted despite the mitigation in order to punish the accused, to deter him and to deter others.

He sentenced Freeman to three years imprisonment, but reduced the sentence to two years and 11 months imprisonment to give him credit for time he has already spent in custody.

At a previous sentencing hearing, Sergeant Tom Anderson told John Berry BL, prosecuting, that Freeman was identified by the United States Department of Homeland Security as being the person behind certain internet handles connected to the offences.

Sgt Anderson said that Freeman was part of a group of people who had met online.

This group identified people on social media who they believed might have access to some amount of cryptocurrency.

The group were able to gain access to the email addresses and phone numbers of these people via social media, which was information needed to commit the crimes.

Freeman’s co-conspirators knew people who worked in telecommunications who would transfer the phone numbers of potential victims onto SIM cards purchased by the group.

The co-conspirators would then initiate protocols that are in place in the event of people forgetting their passwords in order to gain access to the online accounts of potential victims.

After his co-conspirators gained access to the email exchanges of these people, Freeman would go through these exchanges and identify sources of cryptocurrencies they possessed.

The proceeds of the thefts would be split evenly between all parties who were involved. The court heard that there are five co-accused of Freeman who are before the courts in the United States.

Freeman spent a sum of approximately €130,000, which he had converted into cash from the stolen cryptocurrency.

Following his arrest, Freeman gave gardaí an electronic wallet which contained the remaining Bitcoin he acquired from the theft. Bitcoin has accelerated in value since the thefts, leading this amount of cryptocurrency to be currently valued at approximately $2,002,785.

Sgt Anderson agreed with Paul O’Carroll SC, defending, that Freeman’s handing over of the electronic wallet and providing of codes to access the funds was “somewhat exceptional assistance”.

The garda sergeant agreed with Mr O’Carroll that there was no evidence his client had been in communication with any other members of the group in two years and that Freeman said in interview that he has cut all ties with them.

Mr O’Carroll said his client was “very much a loner” as a teenager who reverted to an online world. He said his client started out “hacking” other persons accounts during online games and that he did so not for monetary gain, but rather for the “thrill”.

Counsel acknowledged that a large amount of money was taken during the criminal enterprise and that the enterprise was “sophisticated”. He described his client’s assistance to the prosecution authorities as “extraordinary”.