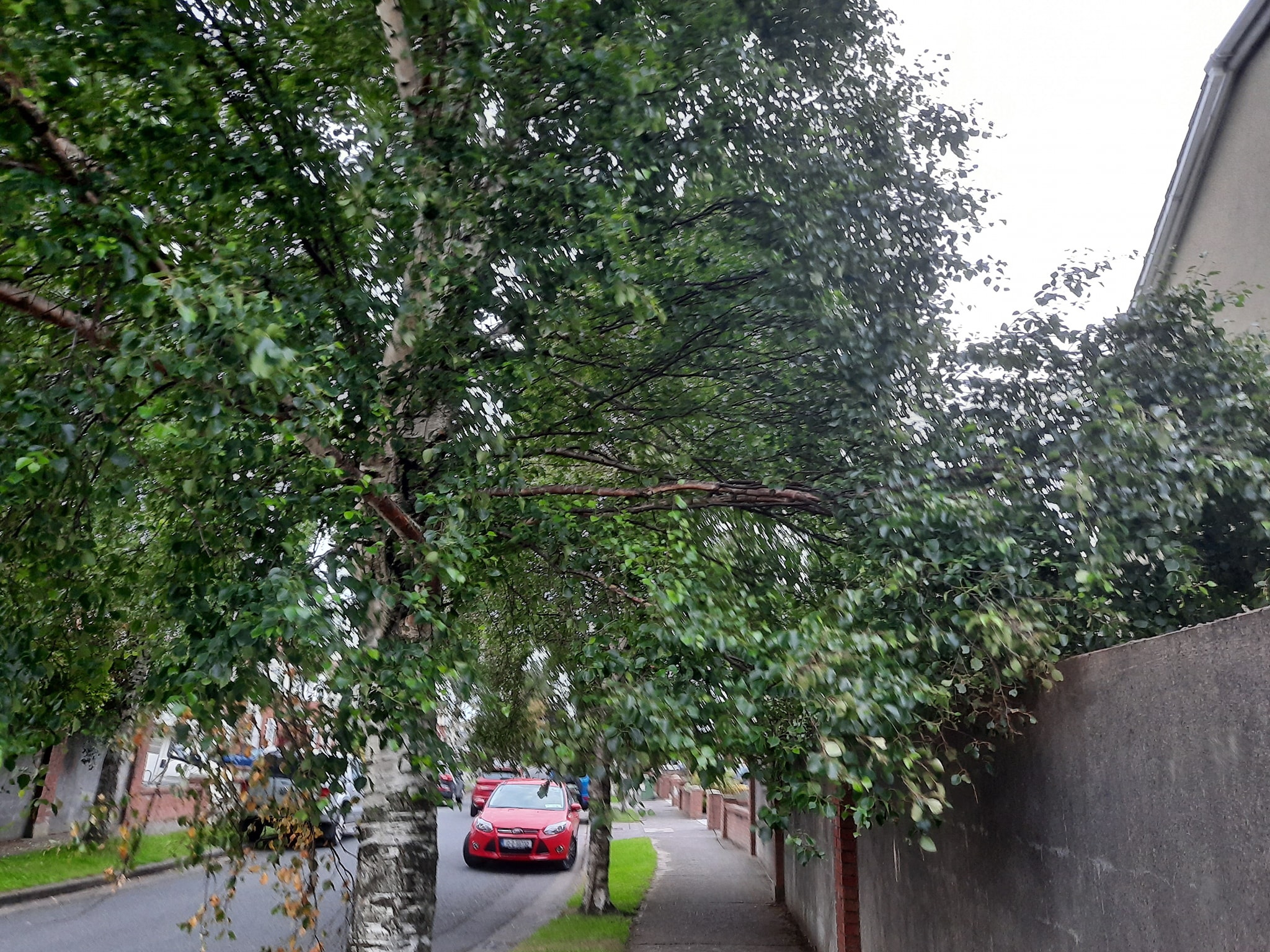 Hundreds of Palmerstown residents have signed a petition calling on the council to prune problem trees in the local area.

The petition organised by the Workers’ Party, calling on South Dublin County Council to add the estate to their Tree Maintenance List 2020-22, managed to garner 300 signatures.

“Numerous residents came to us looking for something to be done on the issue of overgrown trees in the estate,” he said.

“Some are so overgrown that you need to duck under branches to stay on the path.

“They’re also overhanging gardens and blocking light, which many residents believe is being used as cover for people to jump over walls into their gardens.

“We’ve had a number of burglaries and attempted burglaries on one particular area road.”

“Some time ago we secured a place on the Draft Tree Maintenance List, but we wanted to ensure beyond doubt that this problem would be seen to.

“I want to thank the women from the estate that helped with this, as well as everyone who brought the issue to us and took the time to sign the petition.”

“300 signatures in an estate of roughly 270 houses is on average over 1 signature per house, it’s very clear that residents want this to be dealt with sooner rather than later.

“We wait eagerly to hear a response from SDCC and will keep residents updated.”