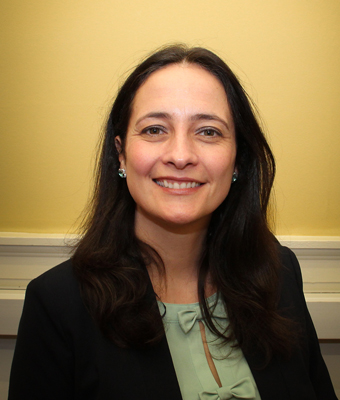 Catherine Martin re-elected as Deputy Leader of the Green Party

Catherine Martin TD has been re-elected and will continue to serve as Deputy Leader of the Green Party.

The nomination period for the party election closed at 9am today, Monday September 21st.

One candidate received the required number of nominations to contest the election.

The candidate was Catherine Martin TD for Dublin Rathdown.

Reacting to the news of her re-election, Catherine Martin said:

“I am delighted and honoured to have been re-elected as Deputy Leader of the Green Party/Comhaontas Glas today.

“I look forward to continuing to work with Eamon Ryan as Leader and Hazel Chu as Cathaoirleach in the Green Party leadership team, and I will work to improve and support diversity and inclusivity within our party.

“This is an important and difficult time for all of us, as we face the immediate crisis of Covid-19 and the ongoing challenges caused by climate change.

“In responding to these crises, and in my roles as Deputy Leader, TD and Minister, I will continue to tackle the structural inequalities that are barriers for the marginalised in our society, and I will fight to ensure that in everything we do we strive for both social and climate justice.

“I will listen to every member, to help build a united Green Party that serves the best interests of our country, people and planet.”

A Southside TD says there is a "lack of action" to tackle businesses flouting the public health guidelines by opening when they shouldn’t or...
Read more
Southside

South Dublin County Councillor Peter Kavanagh has announced he has resigned from the Green Party. Kavanagh, who was first elected to the council in 2019,...
Read more
Southside

A local councillor has spoken out about the "appalling conditions" in which Balgaddy residents are living in. Sinn Fein councillor for Palmerstown, Lucan and North...
Read more
- Advertisment -