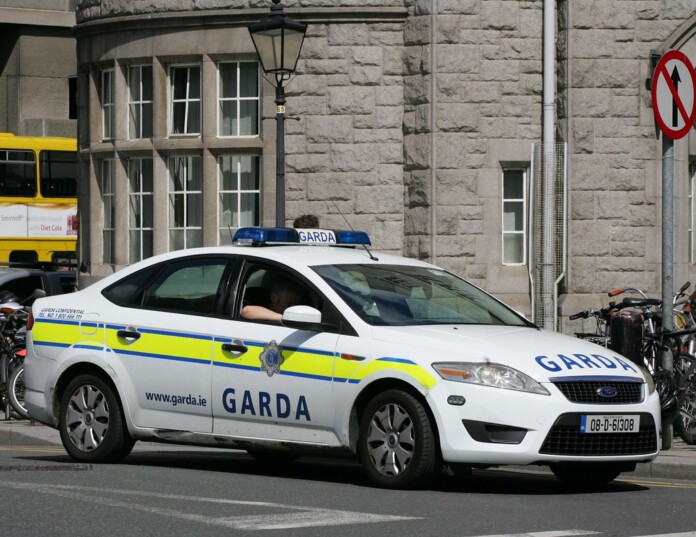 A MAN is due before courts next month after gardai investigating the sale and supply of illegal drugs in the Tallaght area carried out a search of a house in Cushlawn Park on Thursday.

Cocaine worth €2,800 and cannabis worth €1,440 were discovered and seized during the search. Some €30,000 in cash was also seized on suspicion of being the proceeds of crime.

Local gardaí are liaising with the Criminal Assets Bureau in this regard. All drugs seized are subject to analysis.

A man, aged in 20s, was arrested at the scene. He was detained at Tallaght Garda Station under Section 4 of the Criminal Justice Act 1984.

He has since been charged in relation to this incident and is due to appear before Tallaght District Court on the morning of September 7.

A Southside TD says there is a "lack of action" to tackle businesses flouting the public health guidelines by opening when they shouldn’t or...
Read more
Southside

South Dublin County Councillor Peter Kavanagh has announced he has resigned from the Green Party. Kavanagh, who was first elected to the council in 2019,...
Read more
Southside

A local councillor has spoken out about the "appalling conditions" in which Balgaddy residents are living in. Sinn Fein councillor for Palmerstown, Lucan and North...
Read more
- Advertisment -