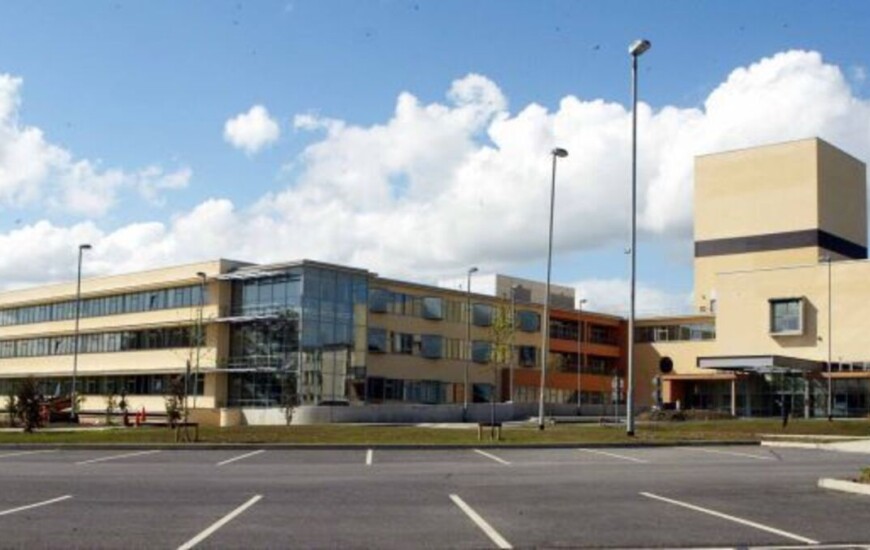 Fire safety risks and a shortage of medical staff are among several concerning findings of inspection reports relating to two local inpatient centres.

The Mental Health Commission (MHC) released their annual inspection reports last Thursday which contained details of serious issues at the Department of Psychiatry at Connolly Hospital, Blanchardstown, and the Ashlin Centre on the grounds of Beaumont Hospital.

The Department of Psychiatry at Connolly Hospital provides acute inpatient accommodation for the Dublin North City area from Cabra to Mulhuddart.

There are 47 registered beds, and 36 of these were occupied by patients at the time of inspection.

According to the MHC report the centre had made ‘no progress’ on overall compliance over the past five years, with a rating of 67% this year comparable to the same figure in 2017, and dips in performance between those dates.

“There were 11 areas of non-compliance found at the unit during this inspection, including three critical and four high risk ratings,” the report says.

“There were significant safety concerns at the centre, including that a fire door on a bedroom sub fire compartment on one of the wards was missing.

“Although this was first reported for repair in February 2021, it had not been fixed by July 2021, despite repeated requests.

“This risk was not identified, assessed, treated, reported, or monitored on the risk register and was one of the key reasons why the centre received a critical risk rating for the regulation on risk management procedures.”

The report also found that three residents at the centre had not received a documented six-monthly general health check, and this non-compliance was also rated as a critical risk.

As well as this, it was discovered by inspectors that members of the medical team had not completed the HSE online training in the Mental Health Act (2001), so the centre was in breach of this condition and this was also rated as a critical risk. 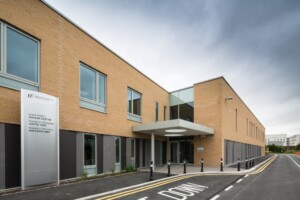 The Ashlin Centre (pictured above), a 46-bed approved centre located in the grounds of Beaumont Hospital, received a compliance rate of 85%, comparing favourably to the average rate of compliance across all approved centres [in 2020] of 87%.

However, there were five areas of non-compliance, with two listed as high, two moderate and one low.

According to the report: “A fire drill was due to occur twice every year and be documented when they did occur; however, none had been documented for the year preceding the inspection.

“There was a programme of rolling closure of bedrooms to carry out remediation of defects caused by dampness. The inspection team were given evidence that the reason for the ongoing damp was under review.

“There was a shortage of medical staff, occupational therapy, psychology and social work. The shortages resulted from vacant posts, extended leave, and holidays.

“Some disciplines had arranged cross-cover from the teams to ensure assessments and urgent follow up was carried out.” 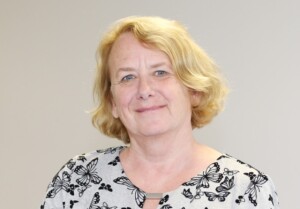 Commenting on the findings of the reports, the Inspector of Mental Health Services, Dr Susan Finnerty (pictured above), said that it was “disappointing and unsatisfactory” that some centres are failing to consistently improve and maintain high compliance rates.

“It is a significant concern to the MHC when a centre does not make any improvement in overall compliance over a number of years,” she said.

“We would expect that the registered proprietor and management of any centre who finds itself consistently failing to improve overall compliance – as well as being in breach of one or more conditions and receiving critical and high-risk ratings – must undertake a meaningful review of its protocols and procedures and work with the MHC to help ensure that they can provide the best care possible for the people in their care.”

The Chief Executive of the Mental Health Commission, John Farrelly, said: “We acknowledge that some centres are struggling to retain staff and support levels for patients, given the ongoing pandemic and the impact that this is having on our health services.

“However, there is no excuse for not having in place appropriate fire doors to protect patients, or not holding a standard fire drill once every six months, as required under law.”