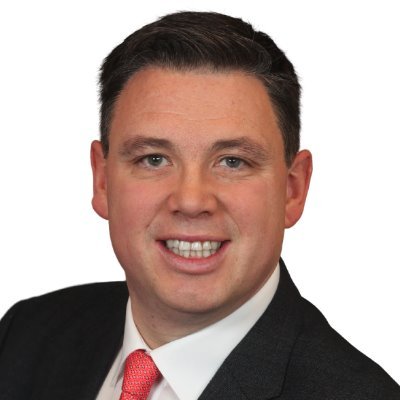 Fianna Fáil TD for Dublin North West, Paul McAuliffe, spoke in the Dáil on Friday on Statements on the National Youth Justice Strategy which was launched earlier this year by Minister James Browne TD.

Deputy McAuliffe said he welcomed the commitment of Minister Browne and other Ministers in the Department of Justice to this strategy, outlining that the area he represents, alongside countless other communities in the state, lives with the scourge of the drugs industry.

The people in his community see the drugs industry in the “physical evidence of the people who are impacted by it.”

“They see people who have an addiction injecting, defecating or urinating at school gates as children go in and out. They see aggressive begging at shops and open drug dealing or as one resident called it, the “supermarket”.

“They see children being used as drug mules in exchange for a curry tray or a pair of runners.

“They see businesses operating in plain sight that clearly have links to that drugs industry.”

“We have to know the scale of the problem because that is the industry that our young people are being subjected to and targeted by. It is as much a threat to the security of the State as paramilitaries, Covid-19 or Brexit and we must look at it in those terms.”

McAuliffe welcomed the quick implementation of the Strategy, in particular the anti-social behaviour forum, the action on Scrambler bikes and the implementation of ‘Fagin’s law’ to stop children being exploited by criminals.

However, he stressed that the community safety partnerships which have been established in some areas as part of the ‘Greentown initiative’ need to move very quickly from the pilot phase to implementation and required the involvement of the HSE and Tusla, as outlined in the recent ‘Ballymun – A Brighter Future’ report.