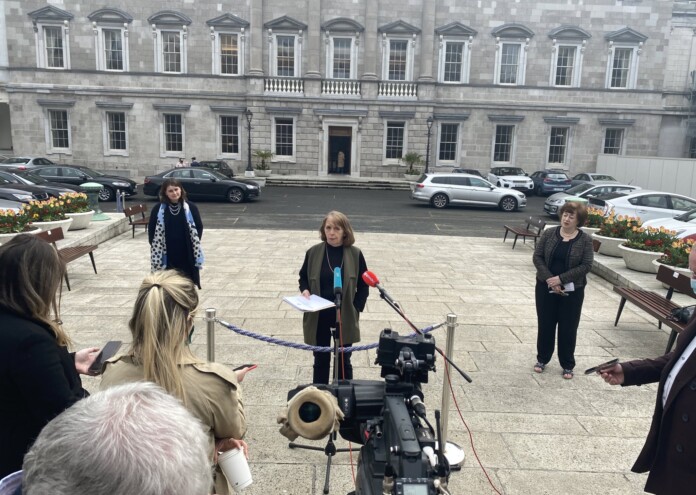 The National Development Plan is nothing more than a ‘back-of-the-envelope wish list’, according to Social Democrats Finance Spokesperson Róisín Shortall.

The Dublin North-West TD also questioned why the government released the plan without conducting a screening excercise in advance.

“Many of the projects in the plan have been promised for over a decade – some, for much longer than that,” Deputy Shortall said.

“Metrolink is a case in point.

“Having already spent €200 million on Metro North since it was first announced in 2000, we still have no idea when this critical piece of public transport infrastructure will be delivered in Dublin. In its latest iteration, the government has simply dopped any projected deadline for the delivery of the project.

“What is the point in releasing a National Development Plan without conducting a screening exercise in advance, to determine whether the projects will proceed or not?

“Road, rail and public transport projects are not just essential for transport – they are crucial for the delivery of housing.

“The government had a lot of time to prepare its National Development Plan, so the absence of costings and timelines is unconscionable.

“How are people supposed to have confidence in a plan that is so light in detail – especially given a coalition partner, the Green Party, is itself dubious about whether many of the road projects will actually be delivered.

“This document is further evidence that, when it comes to critical infrastructure, there is no strategic ambition or oversight from this government.”

Gardaí arrested five people during a search operation of a business on Sunday, October 24. In a statement, a Garda spokesperson said: "Gardaí attached the...
Read more
- Advertisment -