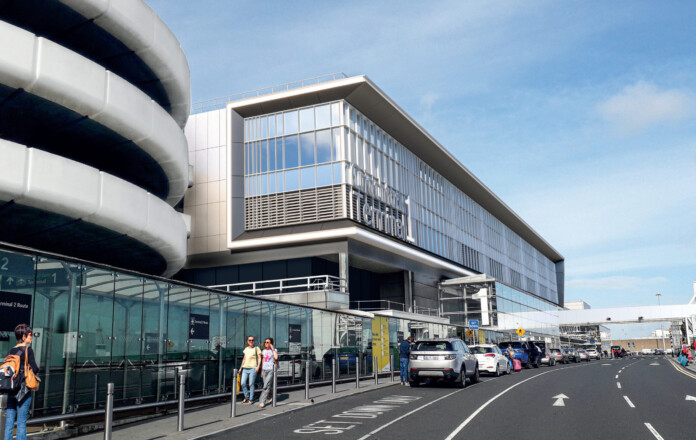 Yesterday we reported that Connect trade union representatives have said they will ‘vigorously oppose’ any attempt to outsource frontline maintenance roles by daa following an announcement on Friday that the company was contemplating such a move.

In response to that article a daa spokesperson told Dublin People:

“COVID-19 resulted in daa losing up to €1 million a day last year when it recorded a loss of €284 million.

“Since then, it has taken steps to reduce its cost base and right size and restructure its business.

“Following engagement with Trade Union Partners and Staff Representatives, almost 1,000 staff have exited though a Voluntary Severance Scheme, facilitated by New Ways of Working (NWOW) across all parts of our business.

“Despite significant and extended engagement Unite and Connect Trade Unions representing 111 craft workers or 4% of our total employees rejected the proposals and also failed to agree a Labour Court recommendation for all parties to accept same.

“The changes sought under the NWOW proposals were cross terminals working, follow the work, roster changes, technology enablement and clean as you go.

“Given the lack of any meaningful progress, daa has written to both Unite and Connect Trade Unions and their members advising them that we have now reached the end of the NWOW negotiations process and will begin a new engagement process regard to the provision of frontline maintenance services, through third party Service Providers, at Dublin Airport.

“From the onset of the crisis in aviation created by COVID-19, daa has engaged with all our trade unions on a weekly basis to update them on the impact of the crisis and to agree an approach to right size the business and introduce new ways of working across all areas.

“This engagement has resulted in 25 agreements  being reached with 2,000 colleagues and accepted by 93% of our employees who balloted in favour of their adoption.

“The changes sought under the NWOW proposals were cross terminals working, follow the work, roster changes, technology enablement and clean as you go.

“The degree of change required, varied across the different areas of the business, with some seeing considerably more change than others. The change requested from the workers in the asset management division was no different and, in many areas, considerably less than that sought from other colleagues across our business.

“daa accepted the Court’s recommendation, however, Unite declared its ballot as “indecisive” and some Connect members refused to ballot until unrelated matters were addressed in the WRC/Labour Court.

“At this stage, daa has engaged extensively with the Unite and Connect Trade Unions on a new operating model since June 2019, without securing an agreement. Multiple proposals have been referred to the WRC/Labour Court, with no agreement reached, despite the Labour Court’s most recent recommendation that new ways of working should be accepted.

“daa has now written to both Unite and Connect Trade Unions and has informed the affected Employees that we will engage with their respective Trade Unions on the next steps to implement the changes required to re-engineer our business after the devasting impact of COVID-19 on our business.”