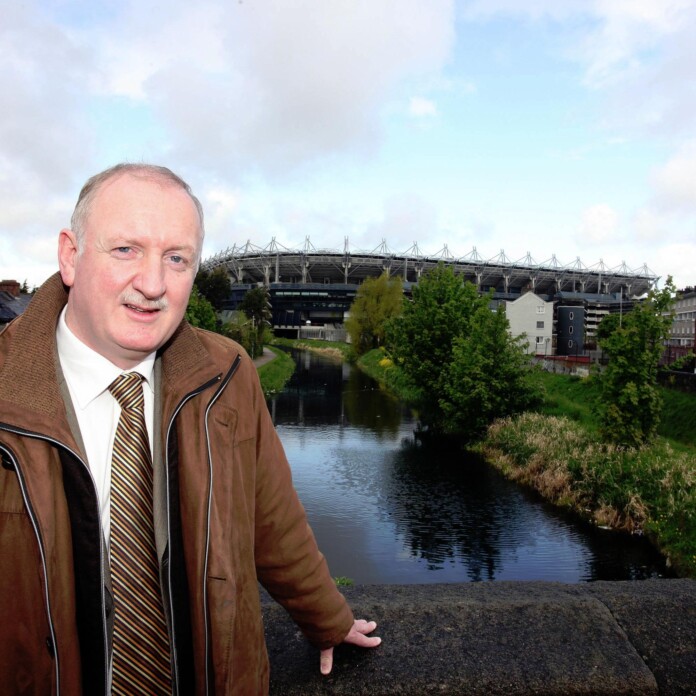 The news that Hammerson has submitted the first three out of six planning applications for the proposed mixed-use development of the “Dublin Central” masterplan has been welcomed by local councillor for the North Inner City, Nial Ring.

“The submission of the planning applications is an important milestone in this development, which will regenerate the northern end of O’Connell Street and the surrounding area as well as providing housing, retail, offices, hotel accommodation, protection of the Moore Street market and most importantly, providing thousands of construction and long term jobs.” Cllr. Ring said today.

“It has taken a long time to get to this point and, as a City Council appointee to the Moore Street Advisory Group, I was particularly pleased that the recommendations contained in Group’s report to the minister were agreed by all members of the advisory group, which included the members of the executive 1916 Relatives Association who were particularity proactive in ensuring that the 1916 legacy of the area and the interests of the Moore Street traders were highlighted, respected and encompassed in the Hammerson plan” he continued.

“My own personal interest in the future of the area stems not only from the fact that I am a councillor for the area but also from the fact that my grandfather and his four brothers were all part of the 1916 GPO garrison who, after the evacuation of the GPO made their way to Moore Street where, as carpenters, they organised and took part in the breaking through from building to building during the night” he added.

“Hammerson have done what a lot of developers in the area don’t do – they listened and responded positively to the concerns, suggestions and ideas of the advisory group as well as taking account of submissions from individuals and  political parties. This development will transform this part of the city, and the planned Metro Station as well as the  East/West street between O’Connell Street and Moore Street will ensure an increase in footfall which will bring huge numbers to the area who will not only be able to enjoy the retail offering and the Moore Street market, but will also visit the National Monument at 14-17 Moore Street and discover and appreciate a part of our 1916 History that has been forgotten” he concluded.