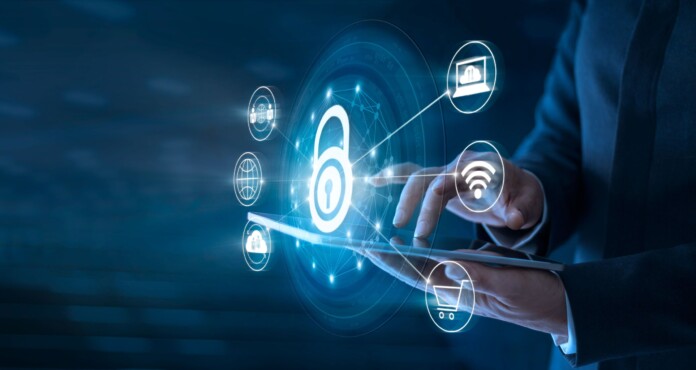 Northside TD: ‘Cyberattack on the HSE is a harbinger of things to come’

Social Democrats TD Gary Gannon says he believes the cyberattack on the HSE is a ‘harbinger of things to come’ as threats to national security and our critical infrastructure moves online.

The Dublin Central TD, who is also party Defence Spokesperson, said the country’s national infrastructure has been vulnerable to an attack like this for a long time.

“When this attack was first detected, Micheál Martin stated the government “had the people in place” to deal with it. That statement is demonstrably false,” he said.

“The National Cyber Security Centre (NSCC) has been without a director for over a year while the centre itself doesn’t even have a permanent premises from which to operate.

“The government has been engaged in a capacity review of the NSCC since January, but does it really need a review to tell it the blindingly obvious – that a director needs to be hired?

“A 2018 review of the operation of the NSCC, by the Comptroller and Auditor General, was scathing. It found the unit had no strategic plan and required an urgent review of its paltry funding. Nothing much has changed in the interim.

“The government did publish a national cyber security strategy in 2019, but how can it be implemented without anyone at the helm or the appropriate resources to fund it?

“The stakes for the State, as demonstrated by the debilitating attack on the HSE, could not be higher. HSE Director General Paul Reid has said it could cost tens of millions to restore the HSE’s systems following this attack. Meanwhile, it is unclear when services for patients will return to normal.

“The unpalatable truth is the country’s critical national infrastructure –  our national grid, transport and healthcare system – has been vulnerable to an attack like this for a long time.

“This assault on the HSE is also likely just a harbinger of things to come as threats to national security and our critical infrastructure move online.

“Ireland is a target for these cyber criminals in another respect also. It has been estimated that Ireland is the home to 30pc of all EU data given the number of tech companies based here – a figure that is completely disproportionate to our size.

“It is extraordinary that, to date, Minister for Communications Eamon Ryan has been silent on the biggest ever cyberattack in the history of the State. He is missing in action as the State is, quite literally, under attack.

“We need to know if other Departments and State bodies are now vulnerable to a similar attack from these international criminals and what the government is doing in terms of auditing the State’s cyber security systems and gauging their ability to withstand the wave of attacks that may be coming.

“Crucially, the government will now have to move, as a matter of urgency, to bolster the NSCC with the appropriate staff and resources to enable it to do its job.

“It has been penny wise and pound foolish in the past, preferring to skimp on investment in cyber security. It will pay the price of that now as the HSE is forced to expend tens of millions on restoring its system.

“That expenditure could prove to be just a drop in the ocean if other departments and state agencies also fall victim to an attack.

“These criminals now smell blood, and will be focusing their attention on our IT systems. The government must do everything in its power to ensure those systems can withstand the next inevitable attack.