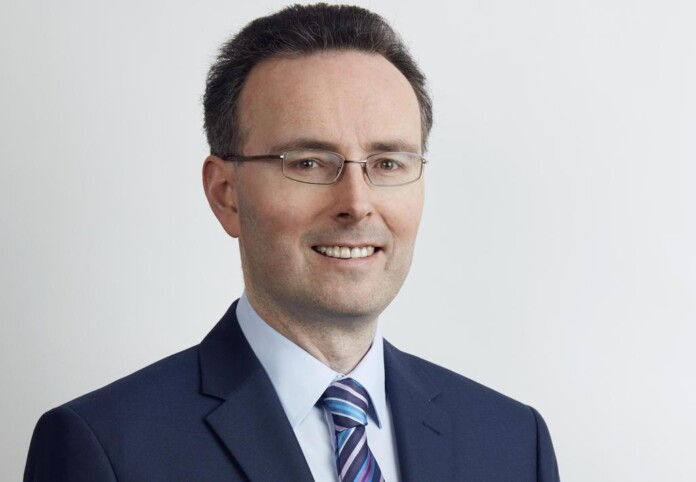 “The acquisition of an entire estate of 112 newly built homes in Hollystown, Dublin 15, by a super wealthy global investment firm, shows how dysfunctional the housing market has become,” Councillor Walsh said.

“It is simply unacceptable that an entire new development can simply bought up by a global firm with deep pockets which reserves new homes for the rental market and denies them to families and first home buyers.

“This kind of bulk buying of homes treats housing as a for profit commodity and locks young families and first time buyers out of the housing market.

“The Minister is speaking out of both sides of his mouth here – there is no point in bemoaning such mass purchase of new homes by a super-rich investment fund while doing nothing now that he is in Government to stop such damaging speculation in housing.

“Prioritising profit ahead of ordinary people during a housing crisis unlike any experienced before is disgraceful.

“Housing cannot simply be treated as a commodity and the Minister should have acted already to stop bulk buying of new homes and estates by deep pocketed investment firms eager to make a quick buck.

“In the midst of a housing crisis where young people and families are effectively locked out of buying a home due to speculator-led housing policy, the Minister must act immediately to ringfence new housing for first time buyers and stop mass purchase of new estates by cuckoo funds.”