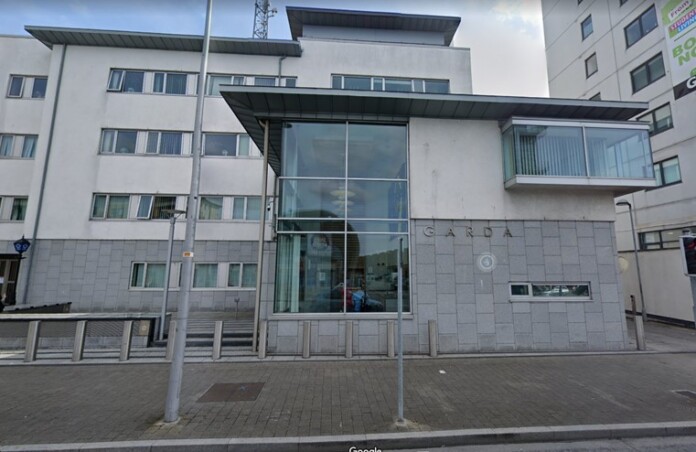 A higher Garda presence in the areas of Ballymun and Finglas has been called upon after a reported rise in the level of anti-social behaviour.

Local Sinn Fein TD Dessie Ellis has written to the Government asking to discuss the “need to provide additional policing resources for the Finglas area due to an increase in both illegal drug dealing and antisocial activity.”

Deputy Ellis says that the rise in anti-social behaviour and criminal behaviour coincides with the reduction of trained and specialised Gardaí for the area and the Covid-19 pandemic.

Between 2009 and 2011 the Ballymun Local Drugs and Alcohol Task Force saw its numbers cut from 12 to three officers – this number has since risen to eight.

“We have lost Guards over the years,” says Deputy Ellis.

“The Gardaí are doing well but we need more dedicated resources to help the drugs team.”

A recent report, called ‘Ballymun – A Brighter Future’, found that open drug dealing was taking place in the community and that more Gardaí, educational and social services are needed to suppress criminal activity and anti-social behaviour.

“There are gangs of youths at The Willows, Finglas Village etc,” says Deputy Ellis.

“We have kids running around and assaulting shop keepers and consistent drug dealing on the streets, people are not happy.”

The Ballymun report also says that local Gardaí are risking their personal safety to protect the community while the lack of staff undermines their efforts.

“A lot of good work is being done by the Guards,” says Deputy Ellis. “We just need more resources – we’re always short on resources in Ballymun.”

Noeleen Reilly, an Independent councillor for the area, is campaigning for more public, shared spaces in the community – something she says may help quell anti-social behaviour.

Reilly has asked the council to transform the laneway at Poppintree Courts housing estate, just north of Finglas into a communal space.

“The laneways have long been a source of frustration in the community because they can often attract a lot of dumping and they had to be all closed off due to anti-social behaviour,” she says.

“It’s such a waste of space and can often leave a poor image of the area.

“The community for years have asked could they use the space for a community Garden and I think that would be idea.

“It certainly needs to be done on a trial basis and in consultation as not all residents will want the laneways open.

“But it’s hugely positive for the Courts and will certainly brighter up the place.”

Reilly’s motion was passed unanimously at a recent North West Area Committee meeting but no timeline or commitment from the council as to when works on the project will begin was given.

Deputy Ellis says that although the areas of Finglas and Ballymun have their problems, he doesn’t want them to be “labelled as dangerous.”

“It’s all in pockets, in hotspots – but it doesn’t affect everybody,” he says.

“We have a good community here in Ballymun, in Finglas.”

In a statement to Northside People, a Garda spokesperson says that there are currently not plans to increase Gardaí numbers in Ballymun.

“Local Garda management closely monitors the allocation of all resources in the context of crime trends, policing needs and other operational strategies in place on a district, divisional and regional level, to ensure optimum use is made of Garda resources, and the best possible Garda service is provided to the public.

“Senior Garda management is satisfied that an adequate policing service continues to be delivered and that current structures in place meet the requirement to deliver an effective and efficient policing service to the community.

“This situation is continually reviewed.”