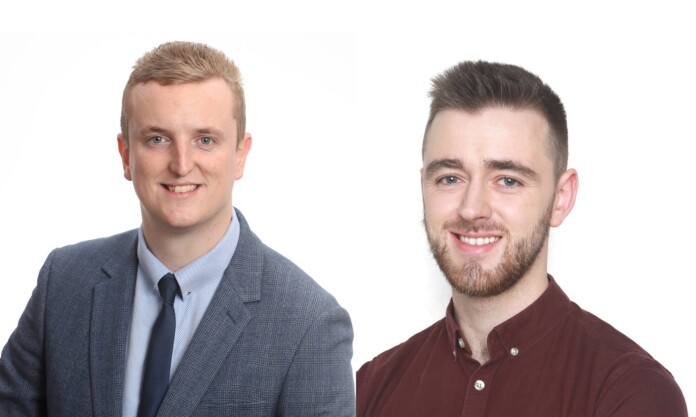 The online community forum has amassed over 11,600 followers at the time of writing with the About section of the page saying that “comments and news are welcome from all community groups and politicians. Please feel free to post events, meetings etc.”

However, local PBP representative Conor Reddy was recently banned from the forum after tensions arose between himself and administrator of the group, Fianna Fail councillor Keith Connolly.

Connolly, who is a councillor for Ballymun-Finglas, says that Reddy was banned from the page for “discouraging people to not post in the group” and for attempting to post wrong information into the group.

Frictions originally began between the two after Connolly repeatedly removed a post by Reddy in Finglas Talks, criticising a TD pay-rise.

Connolly says that the post was removed for “spreading misinformation” as senior civil servants determine TD salary, not politicians.

In response Reddy said that “the post was perfectly factual, it didn’t say that Government TDs chose to give themselves a pay rise, it drew contrast between the pay TDs receive and the lives that ordinary people live.

“I would strongly dispute Cllr. Connolly’s interpretation of what we wrote, we could equally call FF out for their constant misrepresentation of work carried out by the council and state as their own, we could criticise their spin around their votes on Dáil motions related to the Debenhams dispute, the Mother and Baby Homes Commission report and more besides, but we don’t,” he says.

Connolly says that all political parties and points of view are permitted in Finglas Talks and that “as a councillor, you have to work with everybody,” but says that Reddy’s posts contained wrong information and thus, were removed.

In response to the post’s deletion, People Before Profit Dublin North West posted a statement to its Facebook page criticising Connolly and his running of Finglas Talks.

“Many people will know and perhaps use the Finglas Talks Facebook Group as a handy local noticeboard where people can keep up with local news and events.

“However, not many people realise that the group is run by Cllr Keith Connolly of Fianna Fáil, who is an admin on the page,” the statement says.

The statement goes on to say that attempts to publish the post on the TD pay rise was blocked by Connolly and said it was “shocking and anti-democratic behaviour, it is censorship on political grounds”.

Shortly after this post, Reddy was removed from Finglas Talks.

In December last year, Reddy was made moderator of Finglas Talks Free Speech, a group which contains several posts critical of Fianna Fail and Government policies.

One member, who re-posted a statement from another group discussing nurses pay, said: “What do you say to this parent Paul McAuliffe? Her daughter is a modern-day slave, while you sit on your arse spouting out your verbal diarrhoea bull.

“You’re gone at the next election and you know it.”

Connolly says that although Reddy’s failure to moderate the group did not play a part in his banning, he says that “being a moderator of another group that blatantly slates politicians on a personal basis is highly hypocritical and in fact it would discourage people from entering politics.

“He failed to moderate the page and allowed personal attacks,” he says.

“He has had some long term problems with some people around here.”

In response, Reddy says that Finglas Talks Free Speech is “not a very active group and I don’t play a major role in it all.

“Most of my interaction is sharing party material into the group, I don’t really do anything as an admin/moderator, and that is why I’m not clear on exact dates.”

Reddy says he is not sure exactly when he was made a moderator or administrator of the Finglas Talks Free Speech page.

However, Reddy says that he would “strongly dispute Cllr. Connolly’s assertion that posts were personal or pointed at FF members.

“I cannot vouch for other members of the forum but nothing posted by me or any other PBP member has been personal.

“All of our critiques are pointed at political actions taken by the government or FF as a party, they always have been.

“I think the substantive issue here (as far as I am concerned, anyway) is the role of FF in a group that consistently presents itself as politically neutral, and Keith’s decision to exclude me as a local political rep and other members of PBP.

“To me that is sinister, misleading and anti-democratic.”