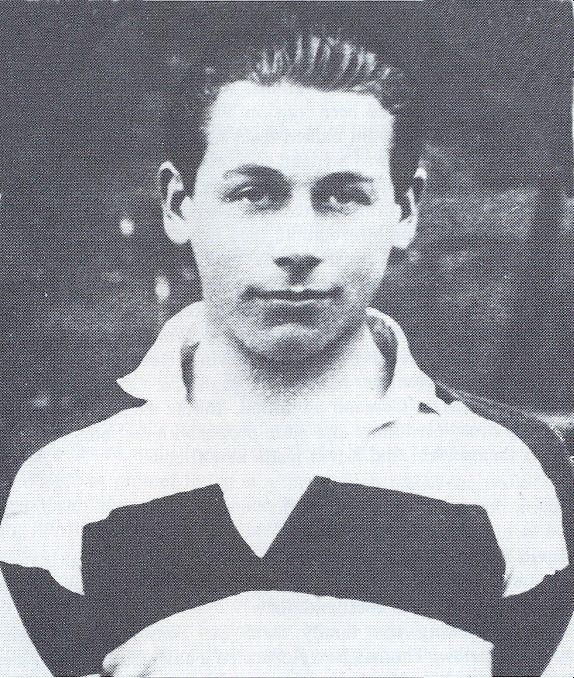 The Kevin Barry Memorial Committee (KBMC), a group of Finglas residents who are campaigning for the installation of a Kevin Barry statue in Kildonan Park, has written to chief executive of Dublin City Council Owen Keegan outlining its request.

In the letter, the committee says that Kevin Barry “is an integral part of our local community heritage past, present and future.”

The committee’s submission for the statue was not considered by Dublin City Council and Sculpture Dublin last year as part of the ongoing initiative to install a sculpture that represents “modern-day Finglas.”

Sculpture Dublin says it does not comment on individual submissions but did say that only proposals from an artist with “experience of creating original, high quality artwork,” would be considered.

In its letter for Keegan, KBMC says that “the launch of Sculpture Dublin in July of 2020 was a very welcome and pleasant surprise to the KBMC.

“This local community group formulated and created a unique and highly representative artistic brief and set about obtaining local public consent from the community.

“This was achieved by means of a door-to-door canvass of 1134 households of the immediate area in the vicinity of Kildonan Park.

“The results of this canvass were lodged with Sculpture Dublin before 12 am on the September 11, 2020 – the closing date for applications by artists for this particular commission in Kildonan Park.”

KBMC says that after it filed its proposal with Sculpture Dublin, the initiative “refused to acknowledge,” the submission.

After months of campaigning, the group says that it met with Sculpture Dublin in late January via an online meeting.

“We had an open and constructive meeting which was chaired by a DCC appointed facilitator who was highly impressed with the proposal from the residents of Finglas North West,” it said in the letter.

“Similar compliments were extended by the three artists selected by Sculpture Dublin to create this yet unknown piece of contemporary public art which Sculpture Dublin will impose on our local area after rejecting the community proposal.”

KBMC says that the three shortlisted artists agreed to try and incorporate aspects of the group’s proposal into their final submissions.

However, the committee says that it has been told the “proposal from this meeting has since been unanimously rejected in its current form,” as it is “of classical, not contemporary design.

“Classical art has not passed its sell by date and can better reflect our community’s heritage past, present and future.”

KBMC says that Sculpture Dublin will now “impose or parachute public art which will ultimately be rejected by the local community.”

The group says that it has decided to “address our outrage and distain to the Chief Executive Officer of Dublin City Council, to resolve this matter by respecting the democratic mandate from the people of Finglas North West and restoring public confidence in Dublin City Council.”