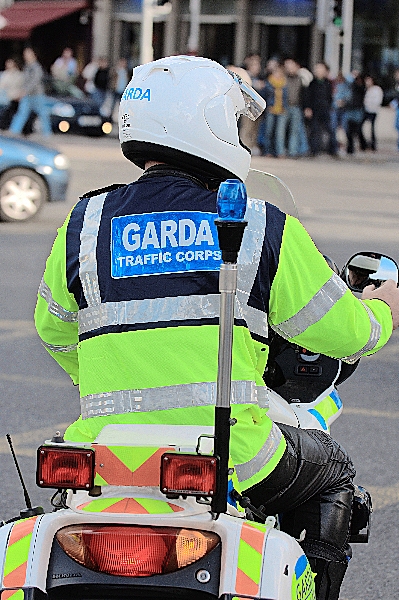 Gardai have released a statement after it was reported two men assaulted a woman in the Ballymun area of Dublin last week.

The statement comes after the woman posted on Facebook about the attack, warning locals to be vigilant.

She said that the alleged attackers were dressed all in black and wearing masks.

It is alleged at that the attempted assault occurred at about 3am on Friday morning with the woman scaring the men off by smashing a glass on the floor.

A Garda spokesperson said: “Gardaí received a call of a suspicious approach involving two men, near Balbutcher Lane in Ballymun at approximately 3.20am on Friday, 22 January.

“Gardaí patrolled the area but no persons were located at the location.”

He added: “No offences were disclosed at the time and enquires are ongoing.”

Another woman said that shortly after the alleged assault a man tried to break into her home.

She said: “Everyone be careful, someone tried opening my door last night at 3:30am in Ballymun. Just make sure you double check your doors are locked at night.”

Gardai responded to both reports in the area but could not locate anyone in connection with the incidents.