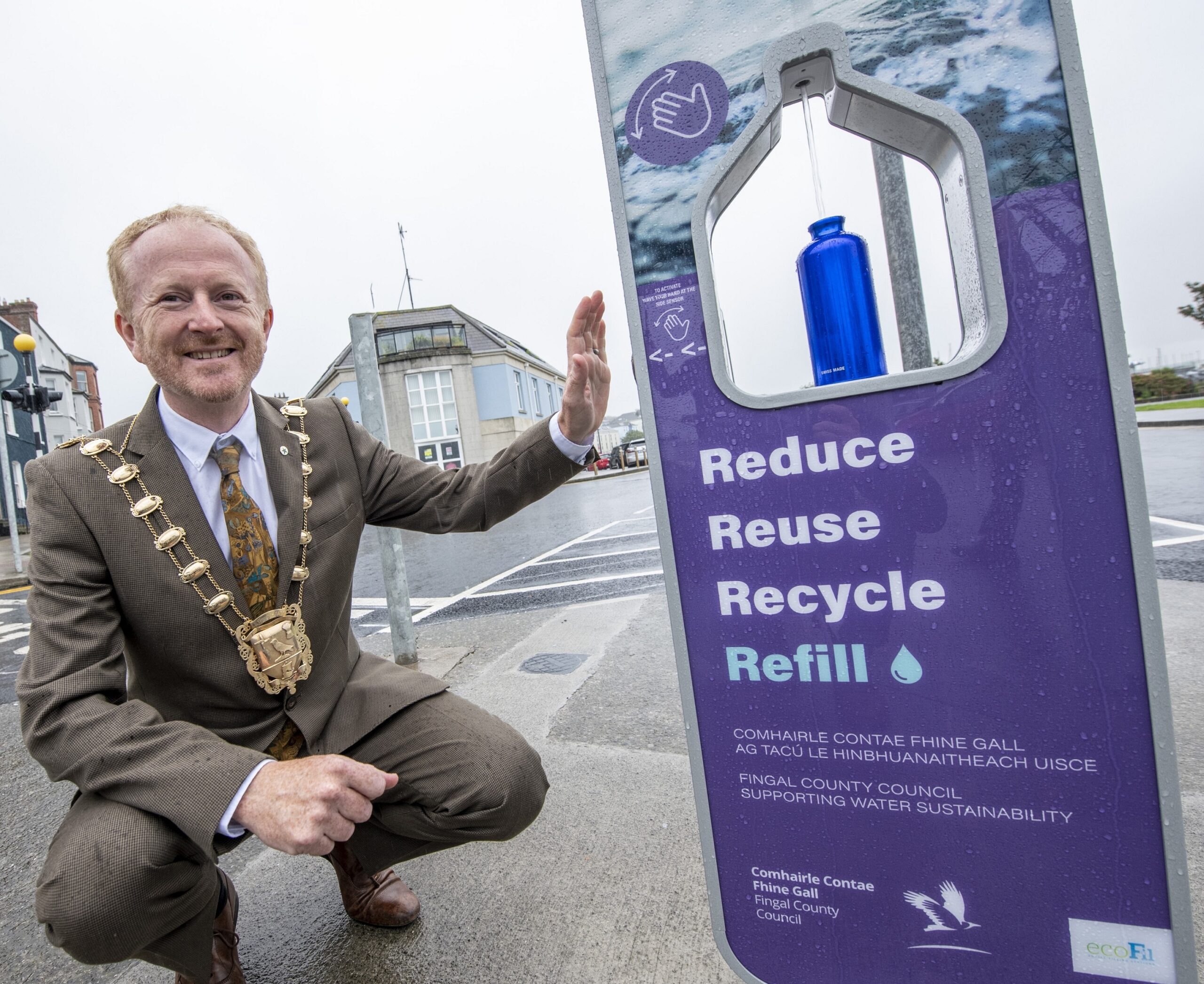 The first annual progress report on the county’s climate action plan was published and presented to councillors this week.

The report outlines that the county hit its targets of a 33 percent improvement in energy efficiency a year ahead of schedule.

The CCAP was first published in September 2019 and outlined 130 actions in total across five themes.

According to the council, “these actions are broad-ranging, have a rolling duration across a five-year timeline and are generally greater than one year in life-span.”

The Mayor of Fingal, councillor David Healy said: “The regional approach taken in drafting the Climate Change Action Plans across the four Dublin local authorities and the collaborative implementation approach led by the Dublin Climate Action Regional Office and Codema is working.

“We are embarking on the challenging and rewarding process of transitioning a climate-neutral and resilient region.”

“I would like to thank the council officials for the ‘can-do’ attitude which is reflected in the good progress in Fingal in the first year of the plan.

“I look forward to working with fellow councillors, council officials and civil society representatives on the further implementation of the plan in coming years, particularly through the Climate Action, Biodiversity and Environment Strategic Policy Committee.”

According to the report, 70 percent of public lighting has now been converted to LED with 100 percent expected to be converted in 2021.

The county’s vehicle fleet is currently 15 percent electric with 34 fully electric road vehicles in operation and 15 more expected to be delivered early this year.

AnnMarie Farrelly, chief executive of Fingal County Council, said: “We have made great progress in this first year of our Climate Change Action Plan, nevertheless we have much more to do.”

“The council will continue to work with CARO, Codema, all Dublin local authorities and the Department of Communication, Climate Action & Environment to tackle the challenges presented by climate change and to lead in taking action against climate change.”