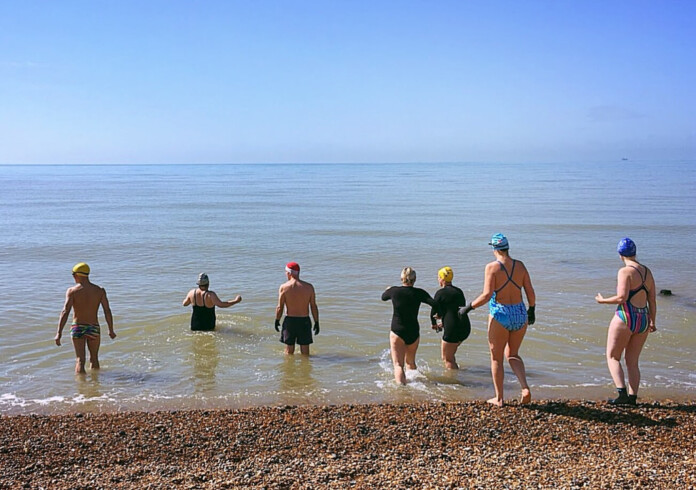 Fingal County Council is reviewing public beach facilities in the county after swimming groups have requested an improvement in changing amenities.

Fianna Fail councillor for Rush-Lusk Brian Dennehy asked the chief executive of the council to “outline any plans in existence or any reviews due to be carried out our beach facilities”.

Dennehy said that due to the pandemic, “usage of our beaches from the traditional seasonal period” has altered “to currently all year round which can be witnessed on a daily basis.”

In response, the council said that “open water swimming in rivers, lakes and the sea has seen a surge of popularity.”

However, the chief executive said that the council currently operate no changing or shower facilities for sea swimmers.

“The council has carried out remedial works at the Velvet Strand and at the public toilets in Portmarnock, Strand Road Sutton and Malahide.

“In addition, there are two shelters either side of the steps at Low Rock, Portmarnock, which were repaired in recent years by a local swimming group who use it as a changing room/tea/coffee facility which they maintain it themselves,” it said.

The council said that it has received requests from sea swimming groups in Donabate, Rush, Skerries and Balbriggan to improve or install facilities on the beaches.

“A review is currently being carried out on the public conveniences facilities currently in place at all beaches,” the council said.

However, the council said that the location of any potential facilities will be important in its decision.

“In general, open sea swimming tends to take place at locations that are not safe for all users.”

“The provision of facilities at these locations may be misinterpreted as an endorsement by the council of bathing at an unsafe location,” the council said.

“The increased popularity of sea swimming has led to unprecedented pressure on emergency services, as many novice users take to the water.

“Both the Irish Coast Guard and the RNLI have issued numerous water safety pleas as callouts to open water swimmers in 2020.

“In late November of this year, eight separate incidents, in the space of a week, arose in the Dublin-Wicklow area alone.