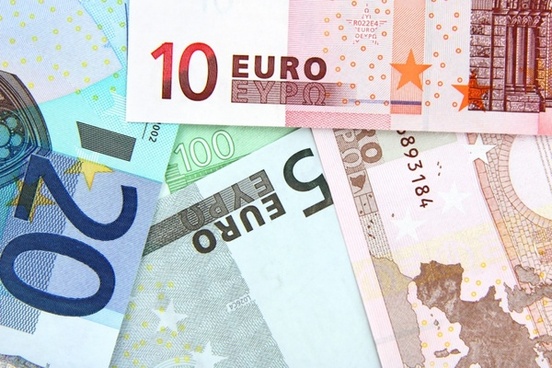 Fingal and Fine Gael TD, Alan Farrell says the 2022 Budget will benefit a significant number of people and families across Fingal.

After the release of the 2022 Budget, Deputy Farrell said that “this budget will make real differences to people from all backgrounds and walks of life.

“It is a positive budget after a difficult period throughout the pandemic for many.

“This will deliver real, on-the-ground, improvements and increase the quality of life for so many in Ireland.”

Deputy Farrell said that the education sector will see a large benefactor of the budget with almost 1,165 additional SNA’s being hired while the pupil-to-teacher ratio will be reduced from 25:1 to 24:1.

The Back to School Allowance will also increase by €10.

“The State pension will be increased by €5, and the weekly fuel allowance will similarly see a €5 increase; again, building on regular increases in the pension under Fine Gael,” said Deputy Farrell.

“Social Welfare payment will also be increased by €5 and it has been agreed that a double payment of Social Welfare allowances will made this Christmas.”