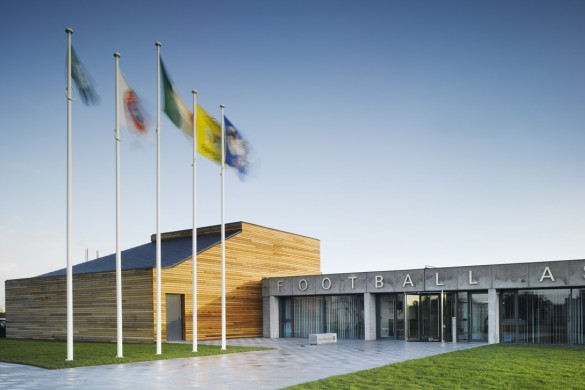 The FAI should introduce a vaccine awareness campaign following reports a section of the national squad remains unvaccinated, according to Fine Gael TD Alan Farrell.

Deputy Farrell, who represents Dublin Fingal, said, “Our national team are a much-loved aspect of our sporting culture, who have provided the country with many happy moments over the years.

“As a result, our players have become role-models for many young sports people in the country and many other young people in wider society.

“The open dismissal of the necessity of vaccinations from influential people in the public light sets a dangerous example for young people.

“This is compounded when a pattern of vaccine refusal emerges within in a particular sport.”

Deputy Farrell continued: “The FAI should immediately engage with players and encourage greater take up of vaccinations.

“I believe that introducing a vaccine awareness campaign would not only benefit our national players but every young footballer in the country.

“The vaccines provided in Ireland and the EU, work and they are safe.

“This is also true of the hundreds of other unfounded and verifiably wrong claims about what the Covid-19 vaccines will do.

“Allowing these views to become part of the common discourse will only serve to foster doubt about vaccines and put at risk the lives of those who do not take the vaccine and their loved ones.”