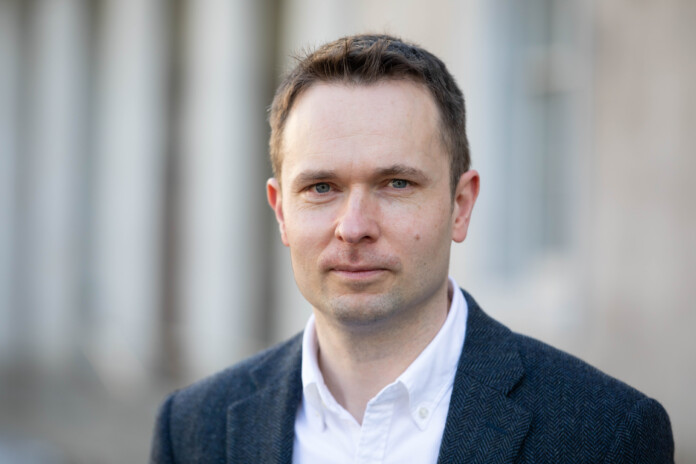 The asking price of a four-bed semi in Rathmines increasing by nearly 80pc in a week suggests sky-high rents are now distorting the entire housing market.

This is according to Social Democrats Housing Spokesperson Cian O’Callaghan.

“This house in Rathmines – which will need to be substantially refurbished by whomever buys it – went on the market one week ago at €685,000. Bids have now reached €1.25m – an increase of nearly 80pc,” The Dublin Bay North TD said.

“Why have bids increased with such frenzy? Given rents are so high at the moment – nearly €4,000 per month for a four-bed in that area of Dublin – spending €1.25m on this home makes financial sense for an investor.

“Paying €1.25m, when the annual rent roll for that property will be nearly €50,000, means the investor makes a healthy return. They will secure a yield of nearly 4pc a year on their investment – which is a much better return than can be found almost anywhere else in the world at the moment.

“It is also a much safer bet than most investments – because the State guarantees this rent roll for 25 years. Instead of building its own social and affordable housing, the Government is reliant on the private market to supply homes. It is doing long-leasing deals with private developers and investment funds, which is the reason they are snapping up any meagre housing supply that comes on the market.

“The government’s refusal to deal with the rental crisis is not just causing huge hardship for renters – it is now distorting the entire market and making it almost impossible for ordinary buyers to purchase a home.

“When is the government going to do something about runaway rents? Their refusal to act has turned this crisis into a catastrophe. The only people the housing market works for now, are developers and investment funds.”